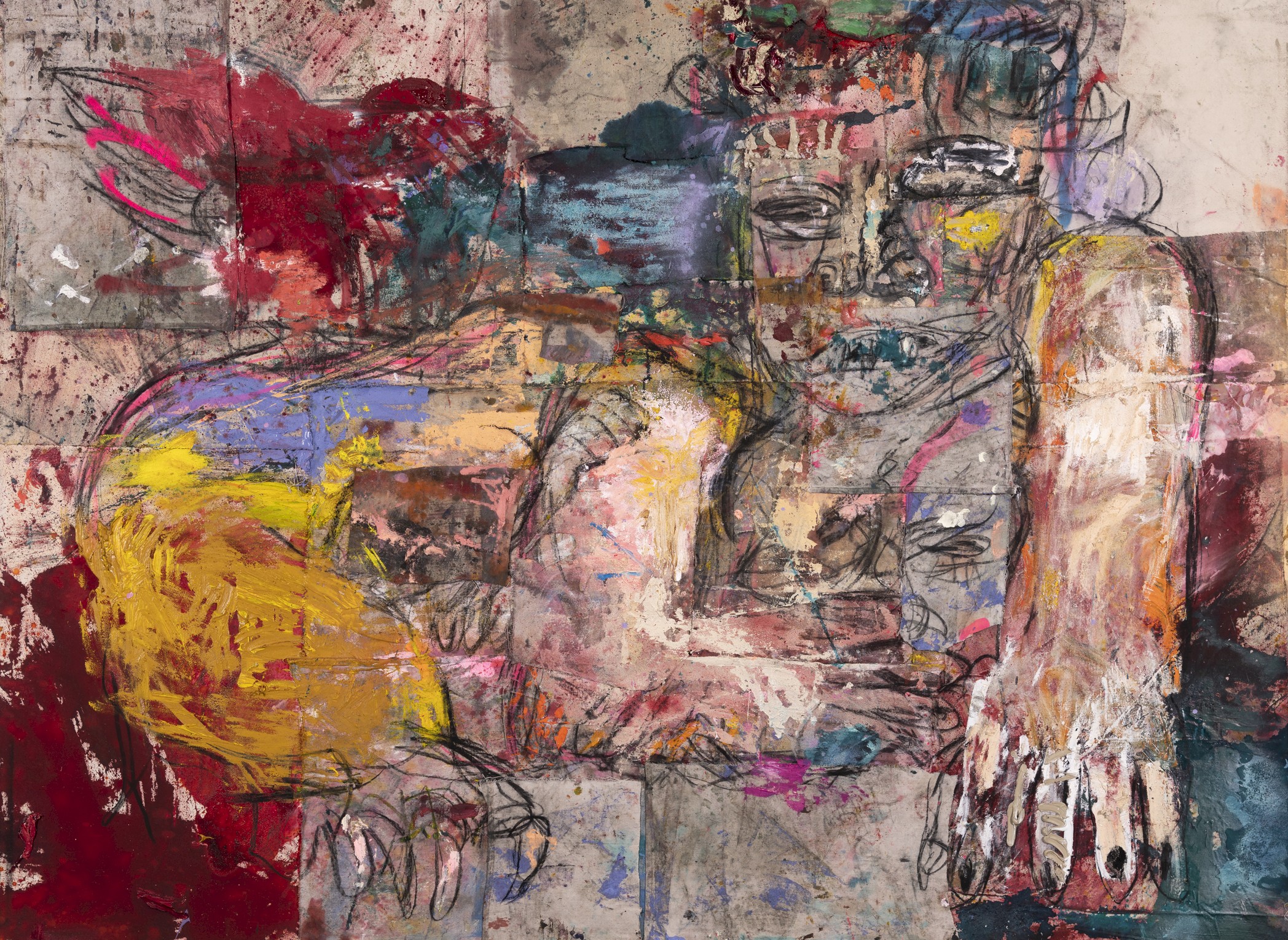 Timothy Taylor is delighted to present Flowers and Monsters, a new presentation of paintings and drawings by British artist Daniel Crews-Chubb (b. 1984, Northampton, UK) for the occasion of Gallery Weekend Beijing 2022.

Consisting of three large-scale Flower still lifes and three Monster figurative works along with several works on paper, the current presentation delights in riotous colour and movement. Juxtaposing classical subjects with a grungy, confrontational surface has long been Crews-Chubb’s signature style: the artist realises each painting through all-consuming cycles of work, haphazardly gluing and melding materials together before returning to the canvas to paint, draw and pour ink over the resulting granular surface. Crews-Chubb’s work continues to explore negative space and a precise command of black lines, resulting in a fresh and vivid definition of classical subjects such as the still life and mythological allusions, as seen in the current Flowers and Monsters series.

Swimming in pools of empty white space, Crews-Chubb’s Monsters are an exercise in control, defined through physical, slanting black lines. Charcoal monsters heightened with bright dashes of salmon pink and petrol blue oils emerge at the centre of each canvas, with clear reference to creatures of ancient legend such as the sphinx and the water serpent. In sharp contrast, the Flowers series celebrates uncontrolled colour, spilling patches of artificial pinks and oranges and mint blues in a joyous tapestry of paint.

Here, Crews-Chubb plays with the viewer’s preconceived notions of taste, constantly nudging the line of kitsch in his desire to express the true nature of our reality, captured in bracing texture and urban grittiness. Smatterings of raw paint clash with black charcoal like city soot; flowers seem to grow and wither before our eyes, while the monsters’ flickering feet and serpentine tongues recall the Italian Futurists’ desire to capture movement in action and life in motion. This clash between sublime beauty and grit is central to his artistic philosophy: ‘I’ve always been interested in spiritual dualities,’ Crews-Chubb explains. ‘Good and evil, beauty and ugliness, male and female. With this exhibition, I wanted to bring these dichotomies closer together by exploring both at once.’ 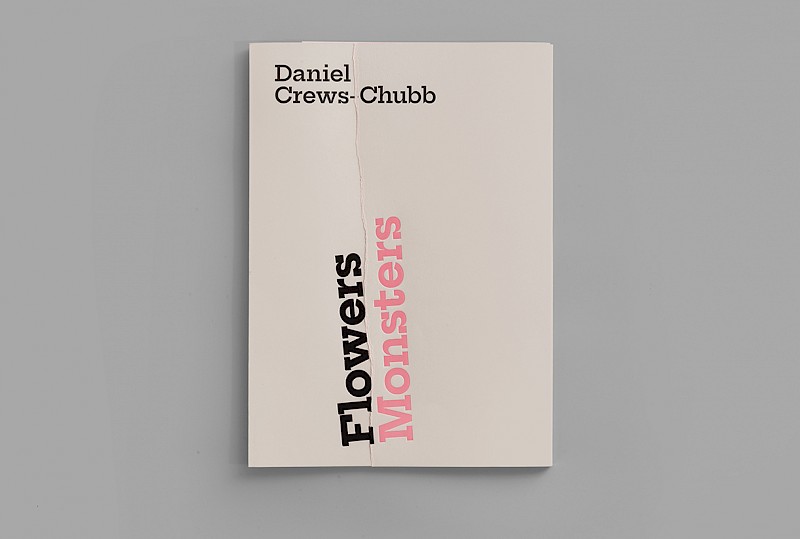