Timothy Taylor, London, is delighted to announce the release of Josephine Meckseper – 10 minutes after, which it has co-published with Sternberg Press following an exhibition by the artist at Timothy Taylor’s Mayfair gallery 12 October – 12 December 2015.

For the last two decades New York-based Josephine Meckseper’s practice has interrogated politics, capitalism and art history through the juxtapositions of images and objects. Drawn from the visual and material cultures of protest and political activism, advertising, cinema and early twentieth-century display architecture, Meckseper’s works are visually confrontational yet subtle, relying on strategies of infiltration rather than explicit positions.

Central to the body of work featured in 10 minutes after is an investigation of the object as a form of ‘analogue recording device’, in which found materials document temporal environments or situations. Wall vitrines, shelves, denim assemblages and abstract sculptures comprised of industrial display racks become repositories of social, cultural, political and economic significance. The window is another device through which Meckseper realised new works for the exhibition. The window frame becomes a vehicle to convey a perspective of the world inside and outside the studio. Deriving from the artist’s wall vitrines and sculptures, accumulated objects and ephemera, her recycled studio materials, various items salvaged from the street or obtained from now-extinct local stores are reconceived within a new series of window vitrines.

Meckseper’s large-scale installations and films have been exhibited in various biennials and museum shows worldwide, and are in the permanent collections of numerous institutions including The Solomon R. Guggenheim Museum, New York; the Museum of Modern Art, New York; and the Migros Museum, Zurich. In 2015 her works were featured in Storylines, Solomon R. Guggenheim Museum, New York; Zabludowicz Collection: 20 Years, London; and America Is Hard to See, Whitney Museum of American Art, New York. 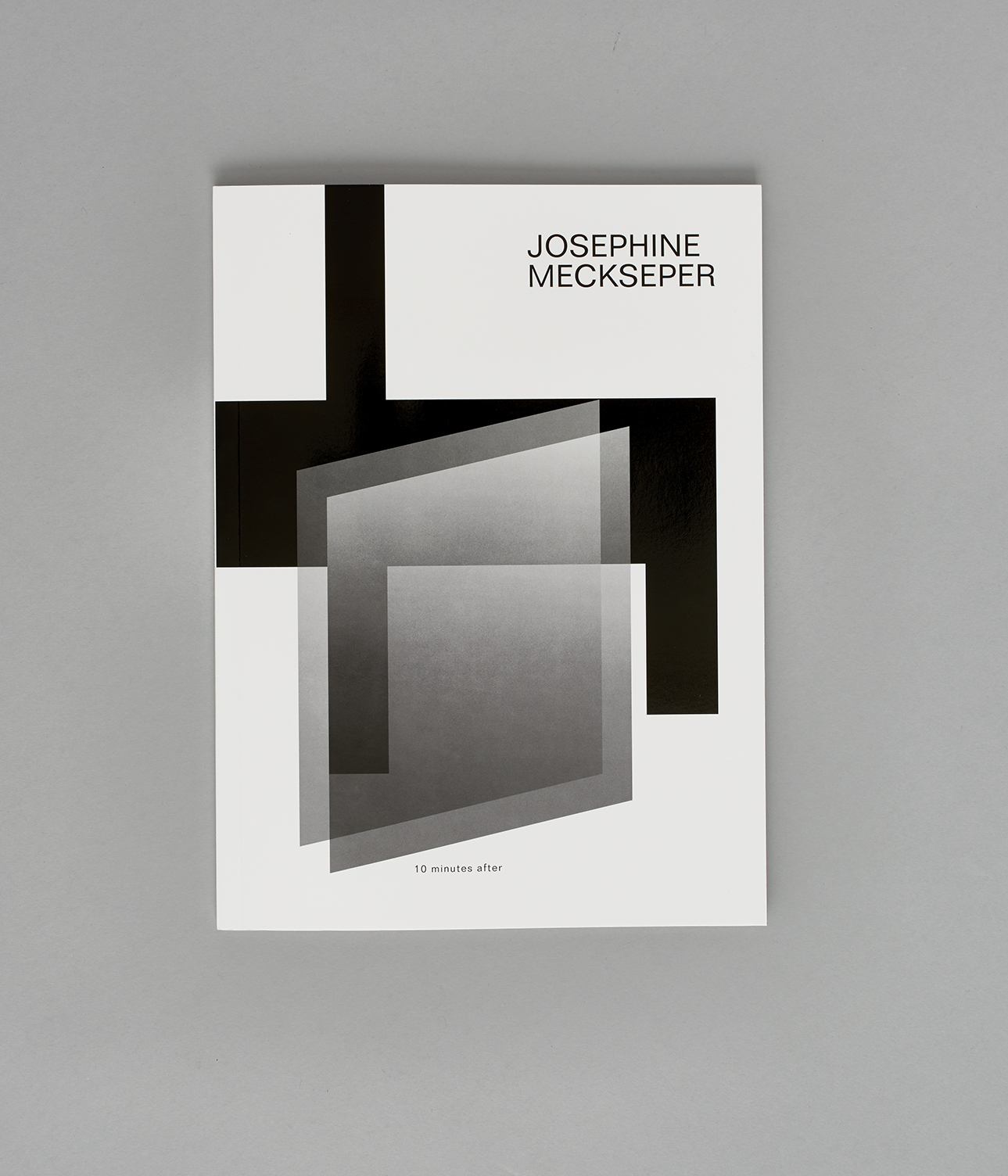 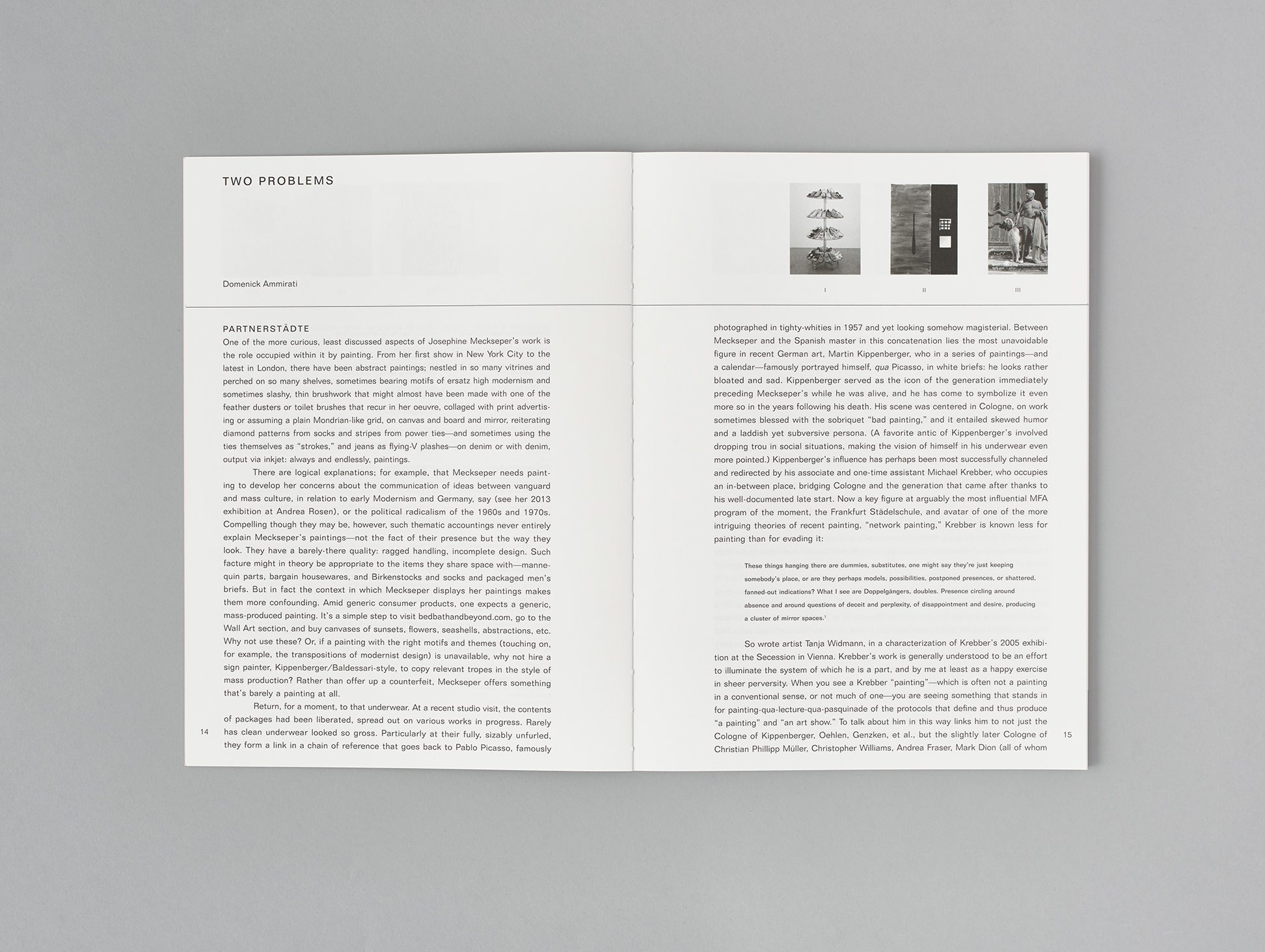 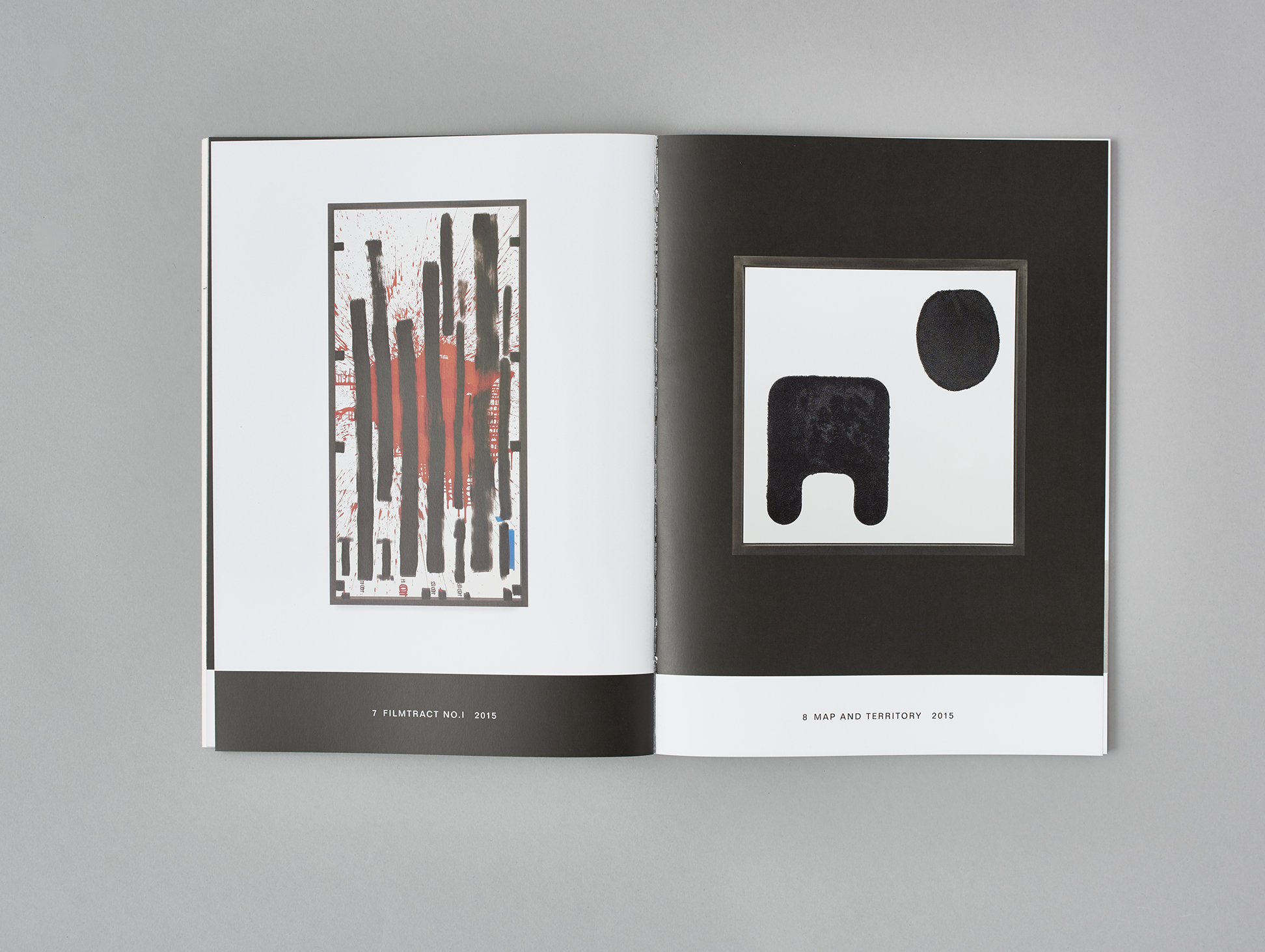