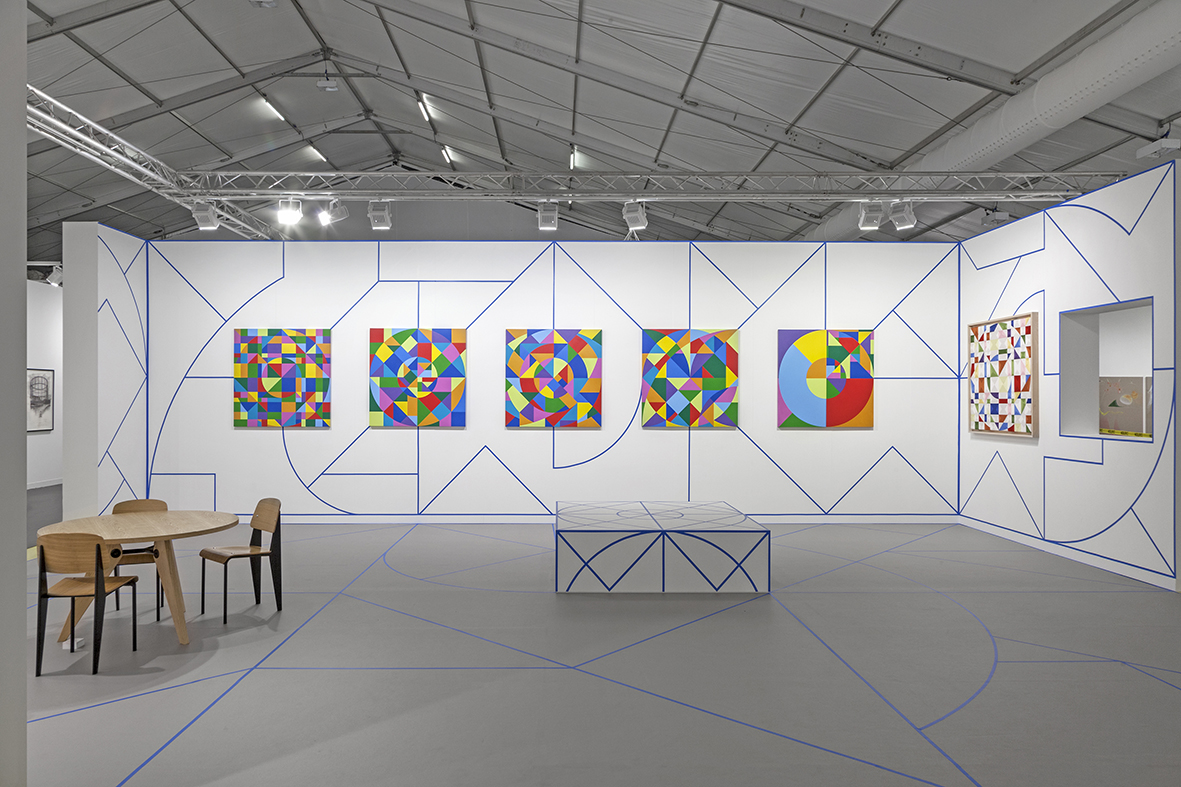 Eduardo Terrazas at Frieze London, Stand B16, 5 – 8 October 2017, Stand B16, Frieze London
Timothy Taylor is pleased to announce a solo presentation by Mexican artist, Eduardo Terrazas at Frieze London. Terrazas is known for his visual language of geometric abstraction through which he tackles larger intangible concepts, centrally concerned with the universe and its infinite possibilities. For the upcoming edition of the fair, Terrazas will be designing the booth as well as presenting a group of new and historical works all derived from his on-going series, ‘Cosmos’.
View Artist 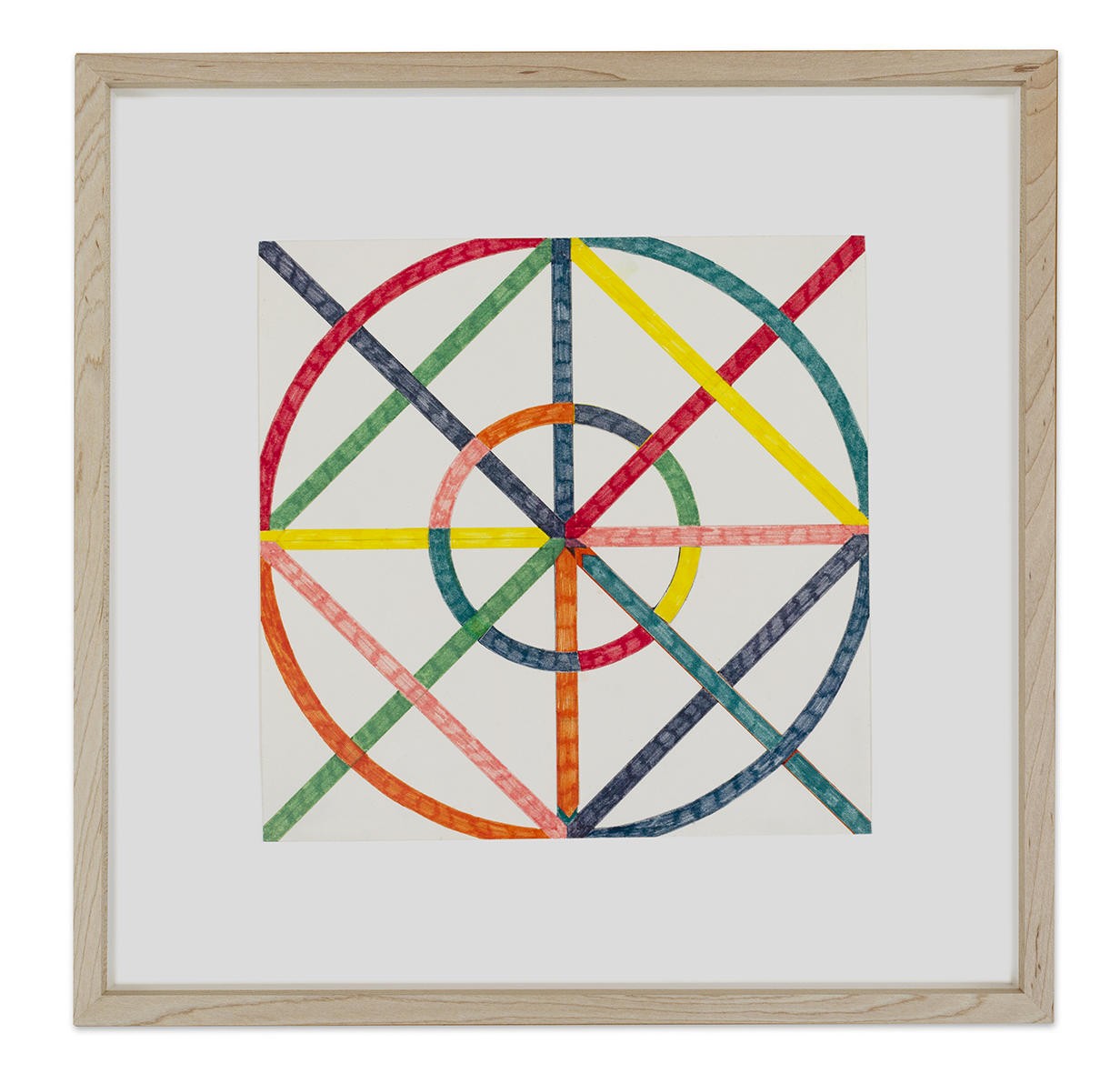