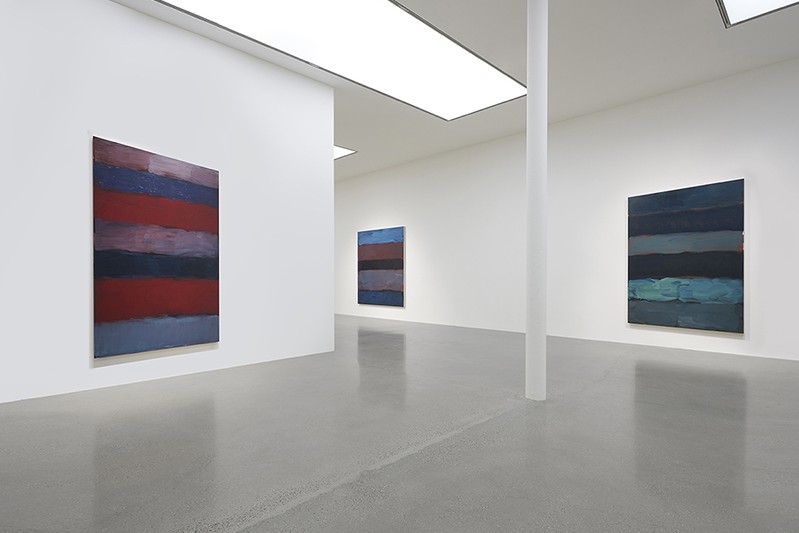 Timothy Taylor is pleased to present Sean Scully, Horizon, an exhibition of new paintings from the Landline series; a body of work that has preoccupied Scully since 2013. These works will be exhibited alongside a selection of 26 drawn-notes from Scully's archive, where text and image coexist – often with equal weighting – offering an insight into the articulation of the larger scale works. 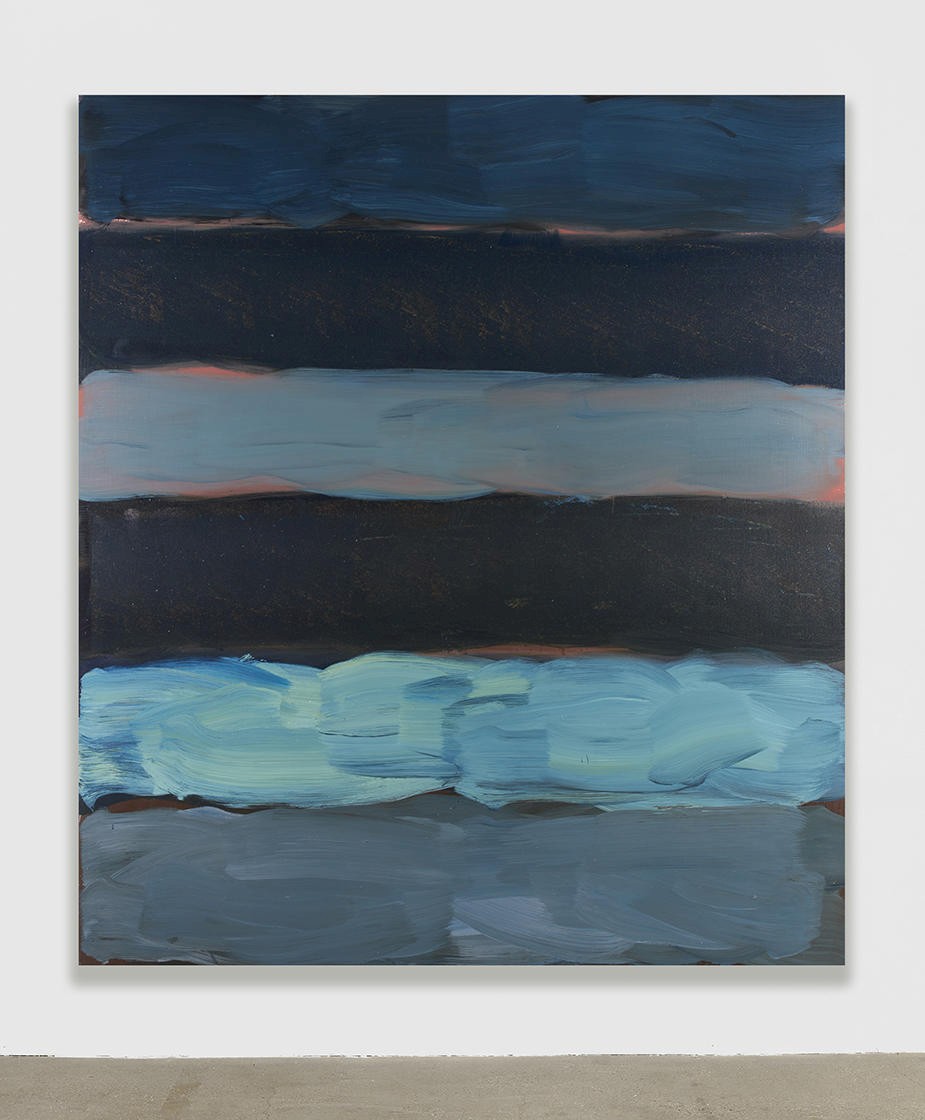 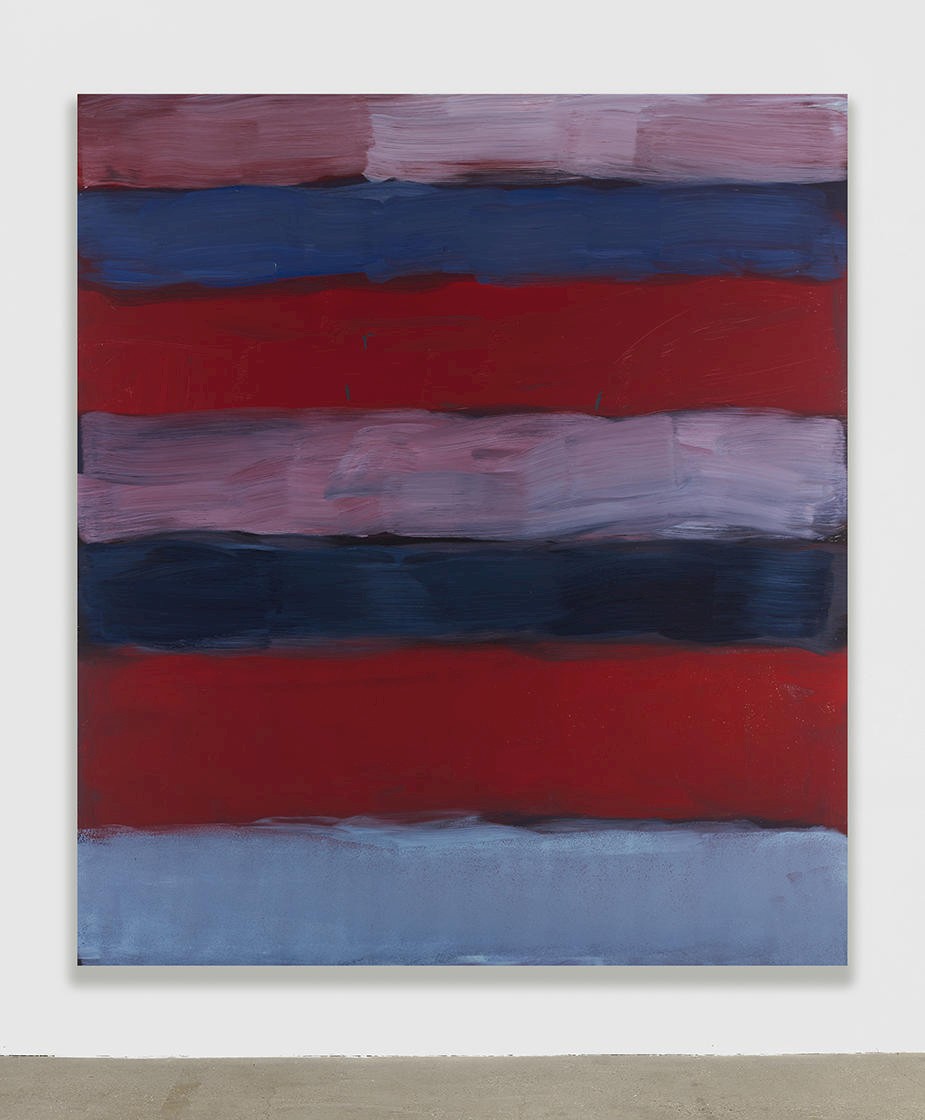 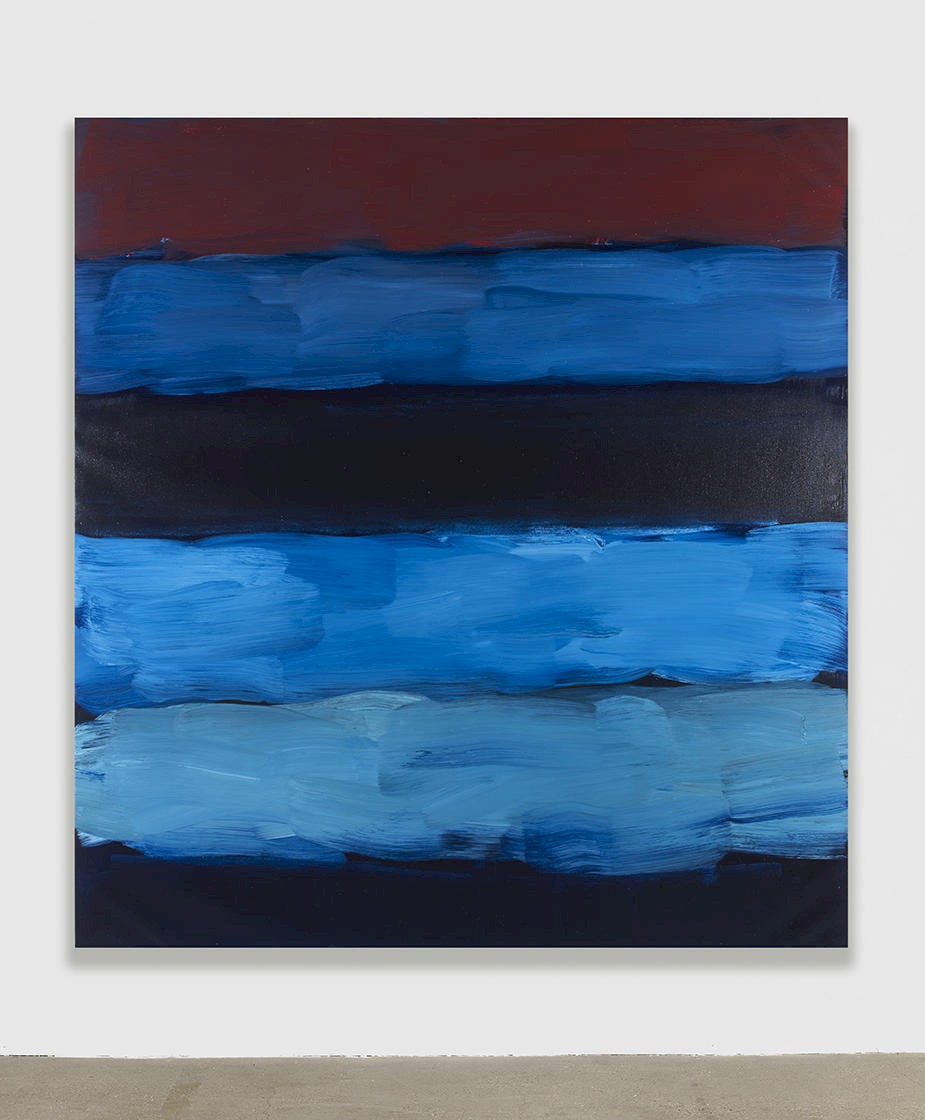 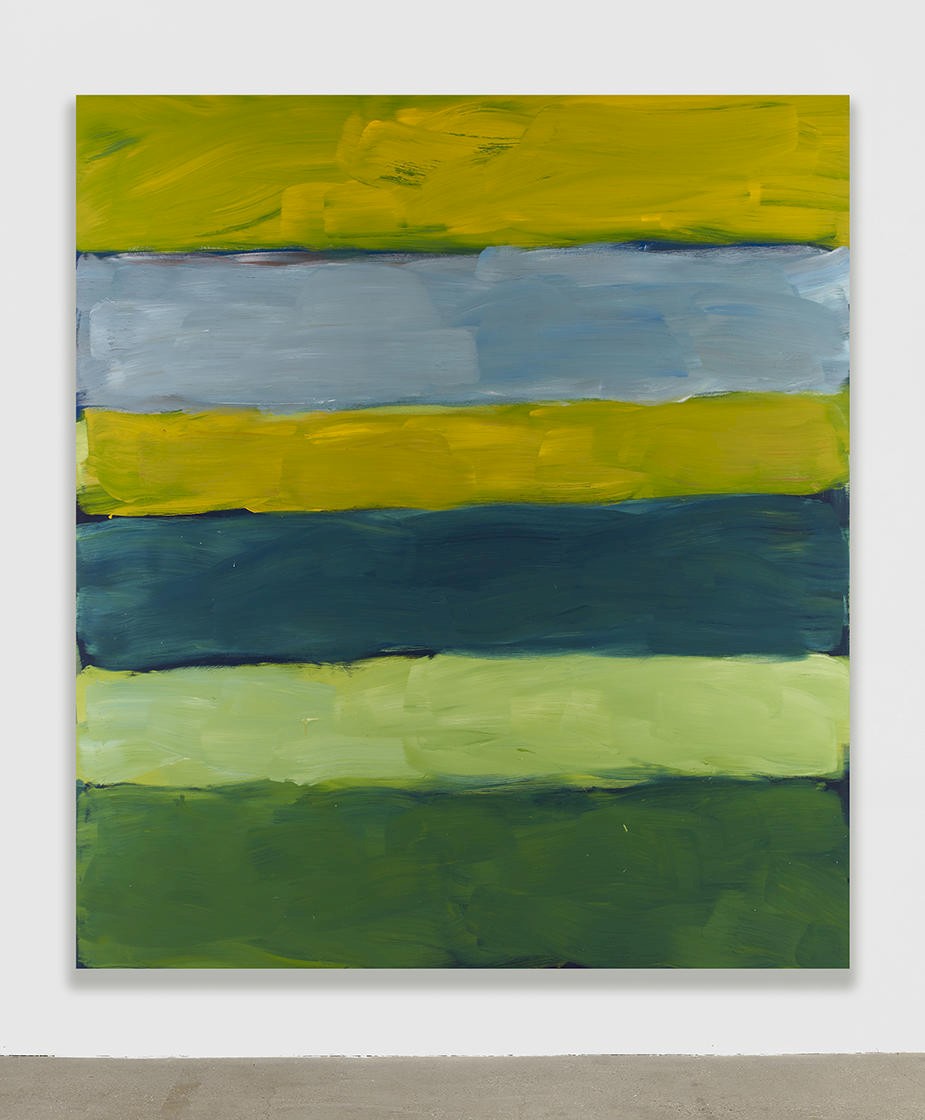 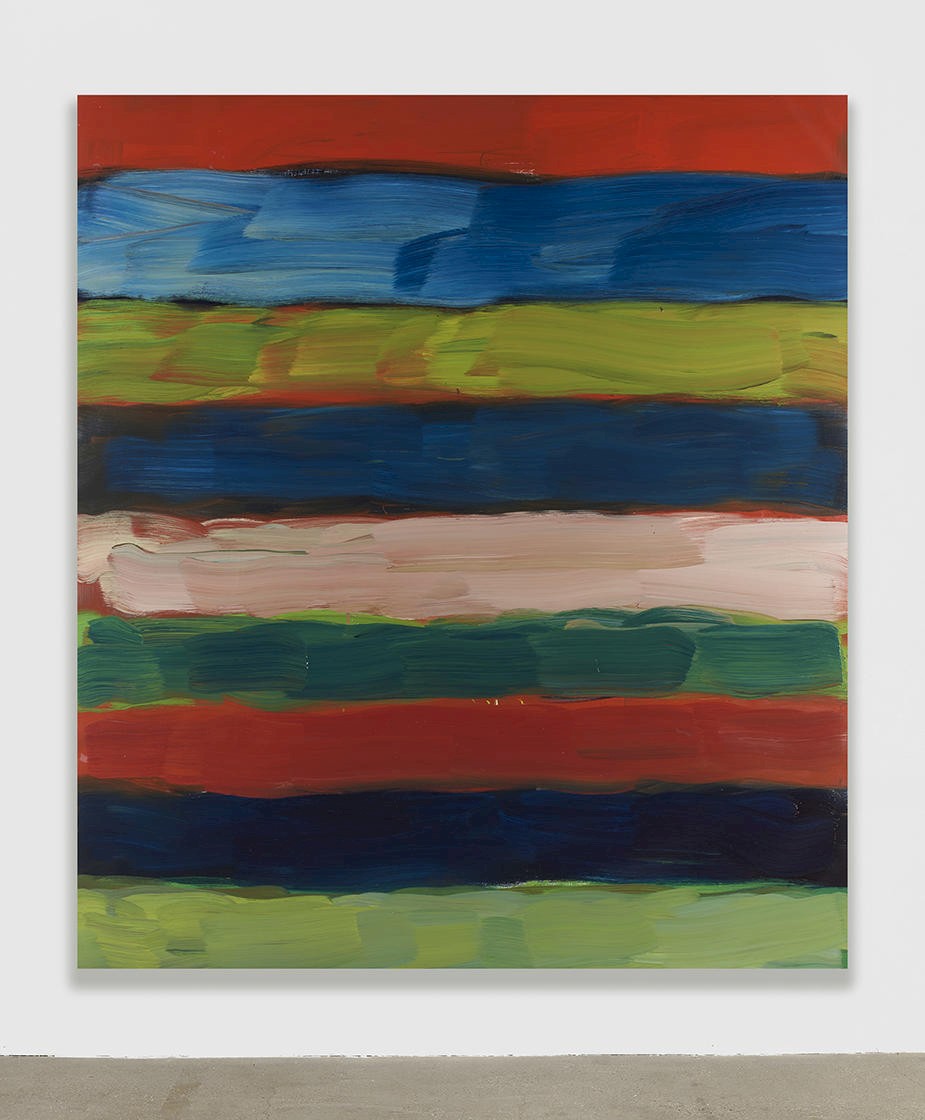 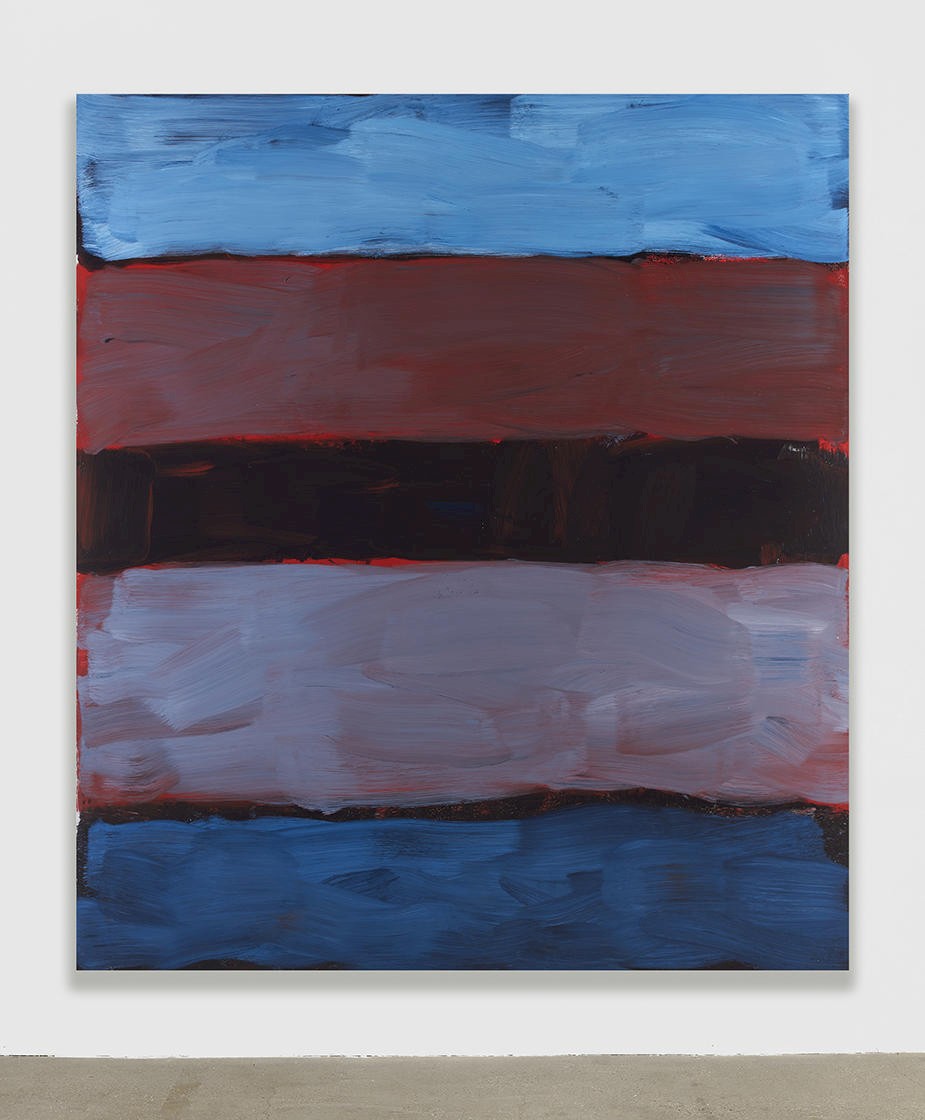 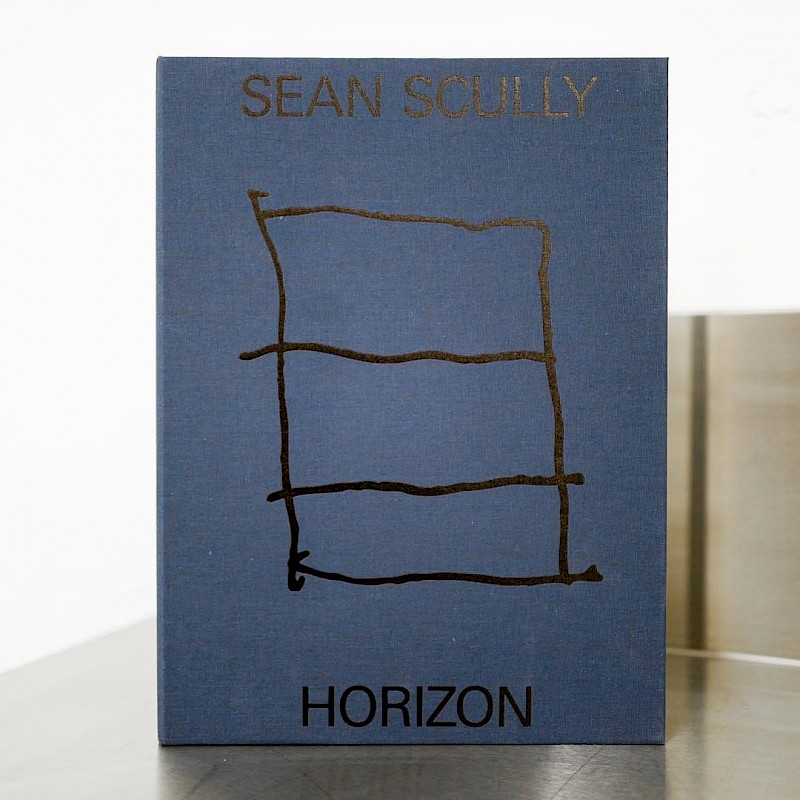 A preview of Horizon by #seanscully. Published by @timothytaylorgallery and designed by #zakgroup. #artbooks … 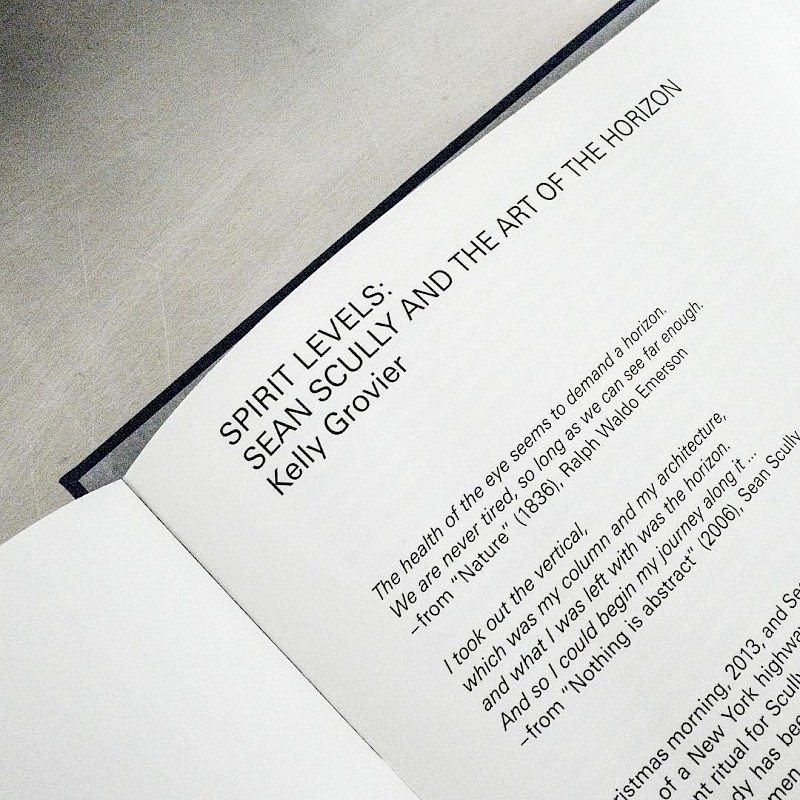 Horizon presents a series of new #seanscully paintings from the Landline series with an essay by Kell Grovier. … 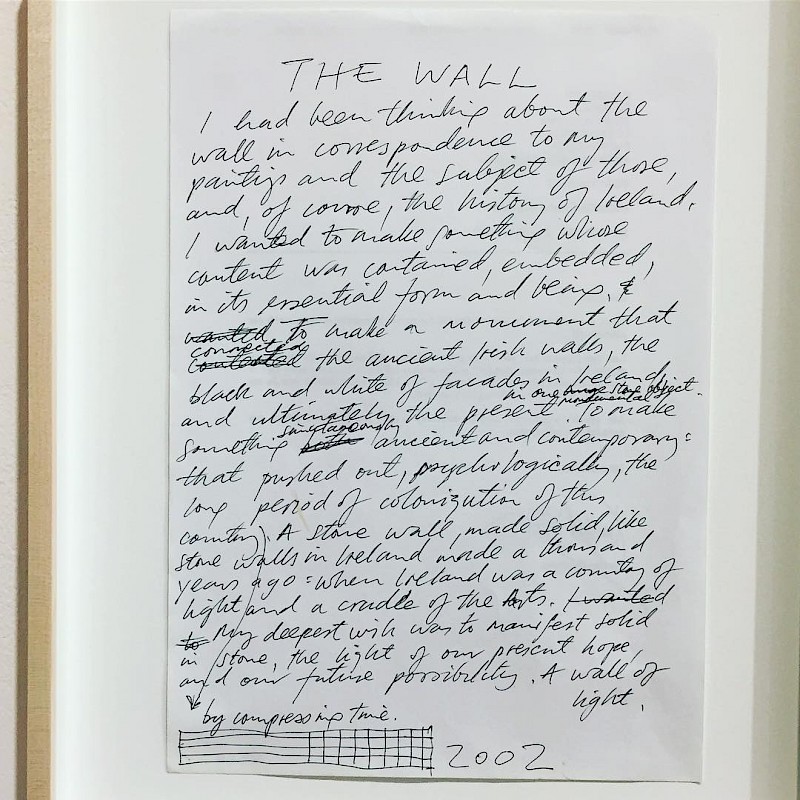 'The Wall', notes by Sean Scully on view at Timothy Taylor, a wall of light, to counteract any wall of hate... #wall … 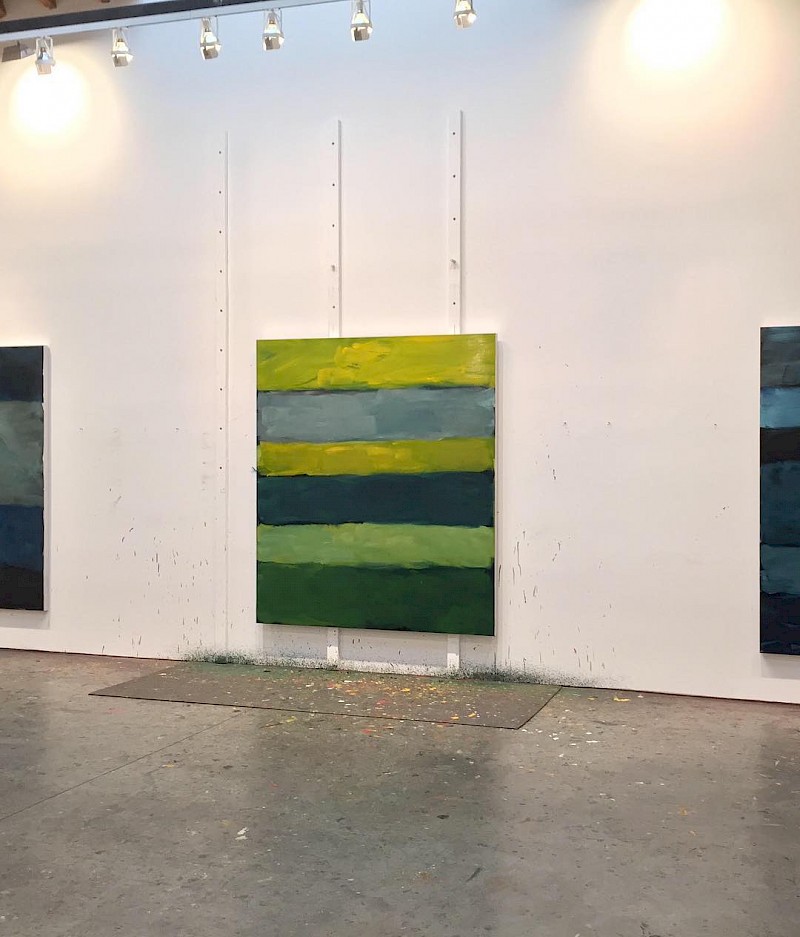 “The colour green, that has been locked out of my life for so many decades has strolled in, and sat down on my … 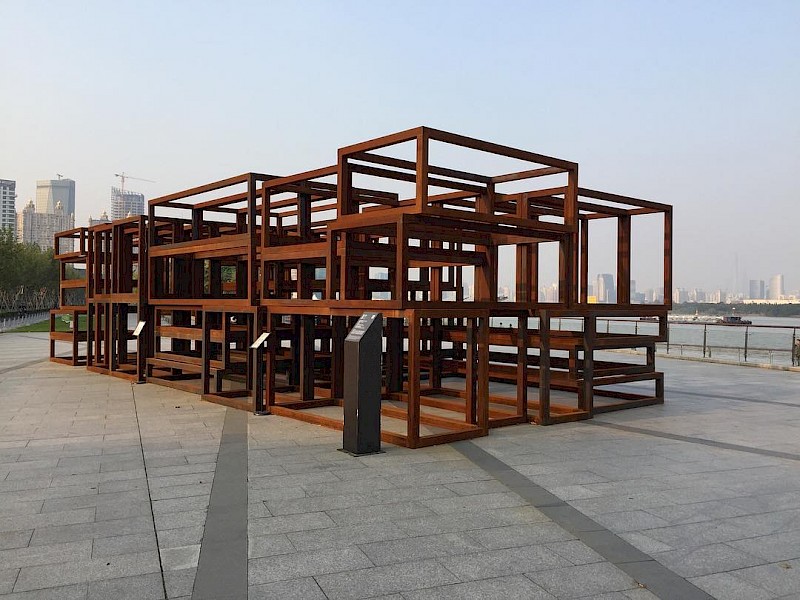 In addition to a new painting at the gallery's booth at @wbartdesign, the work of Sean Scully will be on view during … 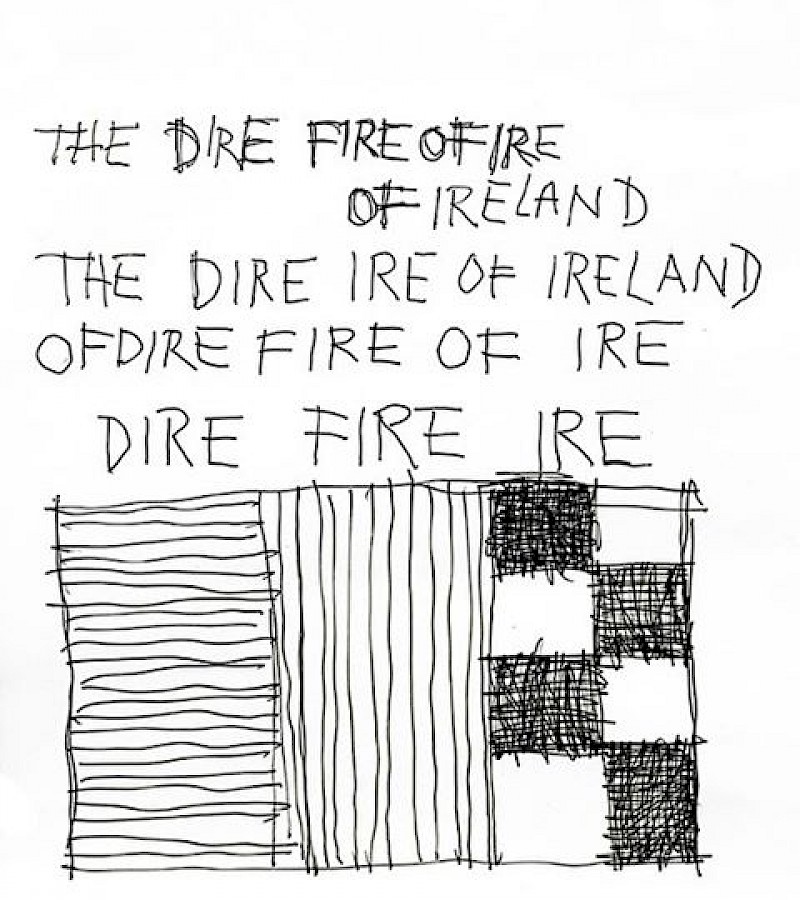 Tonight! Sean Scully will be in discussion with prize-winning author and critic Deborah Solomon at New York Public … 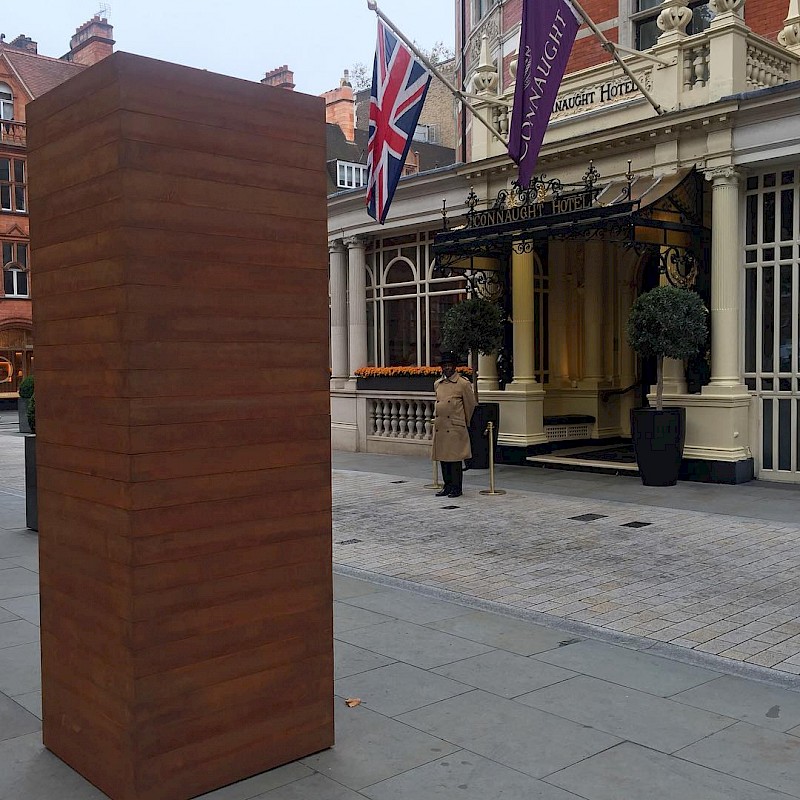 Timothy Taylor is pleased to present Sean Scully, Horizon, an exhibition of new paintings from the Landline series; a body of work that has preoccupied Scully since 2013. These works will be exhibited alongside a selection of 26 drawn-notes from Scully's archive, where text and image coexist – often with equal weighting – offering an insight into the articulation of the larger scale works.

For over 40 years, Scully has consistently explored his unique language of abstraction, which applies North American-influenced expression through the ocular of European art history. A richness of colour and pared down forms is fused with a gestural yet emotional abstraction. For Scully, a particular concern has consistently been the quest for expressive power within the application of a deliberately restricted repertoire of motifs. The modular forms which Scully deploys as units – abutted, inset and interlocked – succeed in developing inter-relationships within the surfaces of his paintings, generating both physical and psychological tensions. The catalyst in charging Scully's formal rigour with emotional content is the application of liberated brushwork, which injects meaning into even the liminal spaces, where forms and colours meet. As the artist states, “at some time in the evolution of the surface, something more emotional has to happen.”

Informed by perpetual travel, and a personal connection to landscape and nature, the Landline paintings address a preoccupation with the horizon, which has been reduced down to its purest form without the support or resistance of the vertical. By removing one axis, the other loses its reference point and becomes capable of suggesting a sense of infinity across the unilateral plane.

“I was always looking at the horizon line, at the way the end of the sea touches the beginning of the sky, the way the sky presses down on to the sea, and the way that line (that relationship) is painted... I try to paint this, this sense of the elemental coming together side by side, stacked in horizon lines endlessly beginning and ending…” – Sean Scully.

It is hard not to read the sense of infinite space in Scully's Landline paintings within a contemporary context, and with an echo of the endless scroll we experience through various information channels on screens. Blocks of content arranged on top of each other, sometimes with prosaic or aesthetic objectives, but often as a chance display of data. As with Scully's employment of horizontal bands, each contingent functions in its own right, but the tensions exist through the relationships with the surrounding composition.

In our highly mediatised age, the language of abstraction seems to be entering a new space within our daily vernacular. When technology encounters a glitch, or is resting on a loading page, the image will often obscure momentarily, leaving us with an abstracted, pregnant, pause. These fault lines in technology, and the disrupted visuals that they offer, are symptomatic of a transitional moment before something significant occurs. Again, there is a parallel here with Scully's mode of abstraction, whereby macrocosmic themes of architecture, landscape, literature and light have their essence distilled and suspended in paint. Ultimately, what we experience in these paintings is a caesura, which offers a portal through which the infinite can be contemplated.

Accompanying the exhibition is a new publication designed by Zak Group, with a recently commissioned essay by Kelly Grovier.

Sean Scully was born in Dublin in 1945, and currently lives between New York, Berlin and Barcelona. Scully was elected a Royal Academician in 2013. He has been shortlisted for the Turner Prize twice, in 1989 and in 1993.