Chris Martin (b. 1954, Washington, D.C.) is an American artist known for his vibrant, colorful paintings, which merge encyclopedic referentialism and figuration with painterly abstraction. Martin received a bachelor’s degree in Fine Arts from Yale University and a certificate of art therapy from the School of Visual Arts, New York.

His paintings have been critically acclaimed for their immediacy and aesthetic diversity, fusing autobiographical elements with a wide-ranging visual lexicon grounded equally in pop cultural referents and twentieth-century art history. Martin’s focus on deep, layered colour fields, abstract forms and gestural brushstrokes can be seen as emerging out of the legacy of Abstract Expressionism and Colour Field painting, yet his radical use of non-traditional materials, such as craft glitter, collage and figuration is distinctly individualistic. Thematically, his paintings reflect the cycles of his wide range of personal interests, from astrology and rock music to Eastern religions, postwar European painting, philosophical texts. 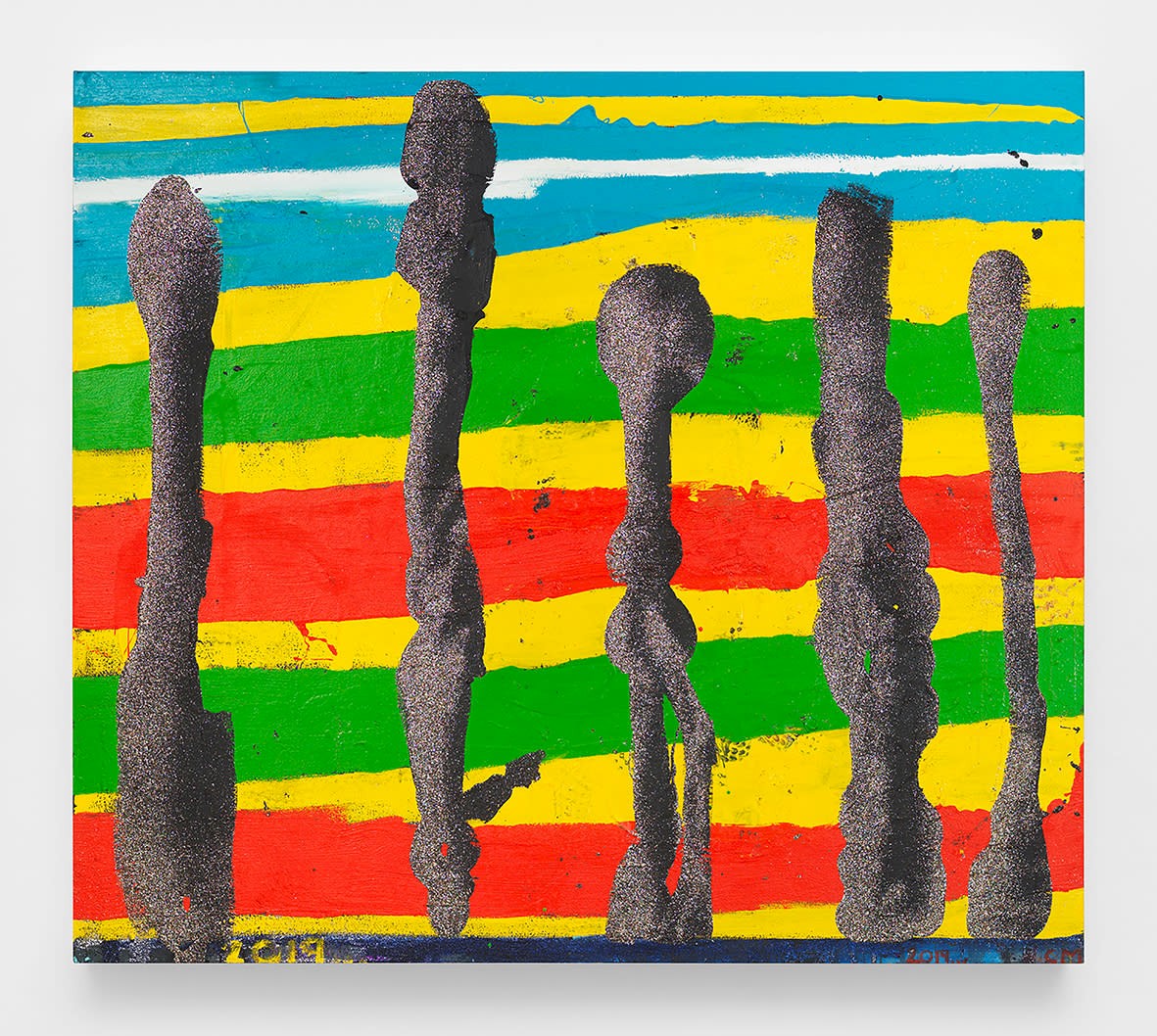 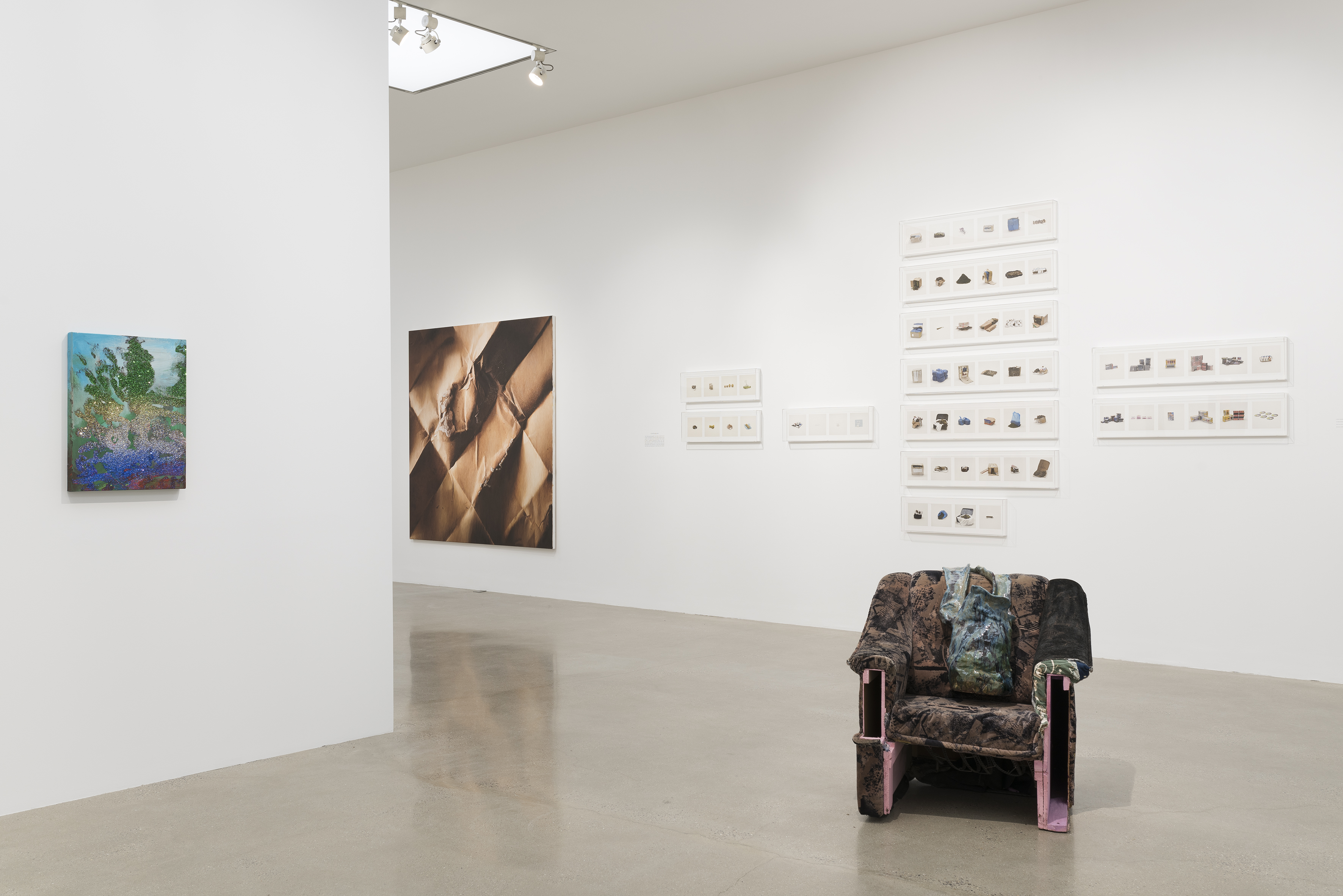