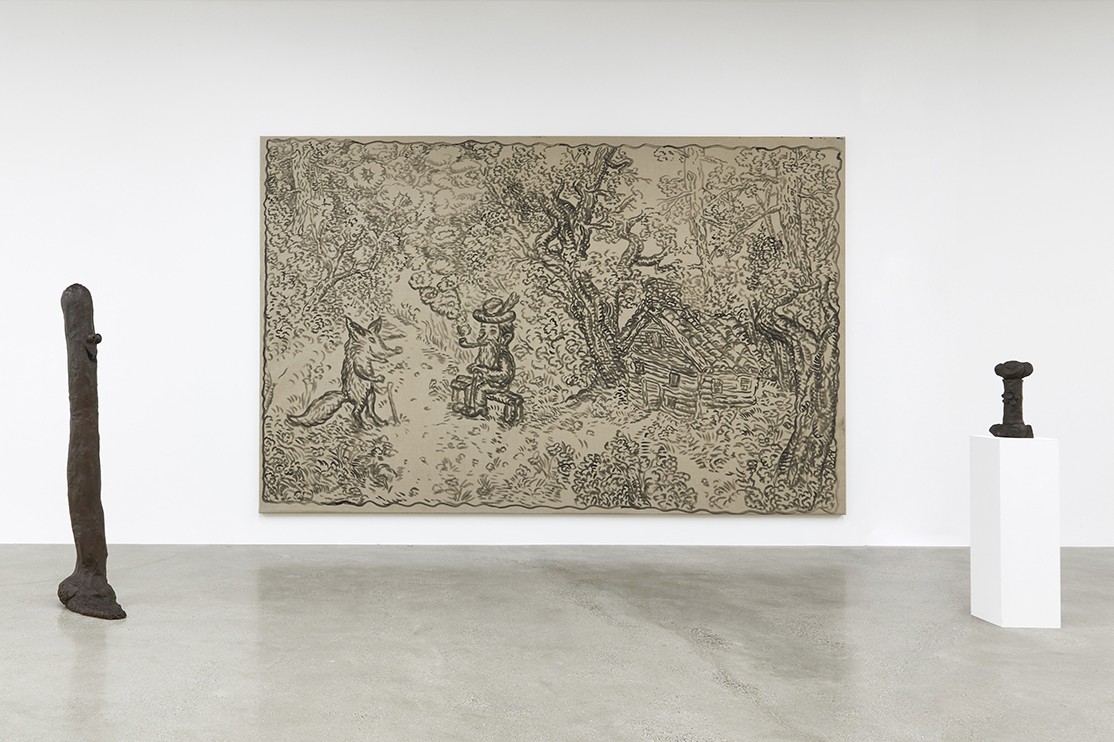 Armen Eloyan: Garden, 8 July – 3 September 2016, London
Timothy Taylor is delighted to announce its summer exhibition by Armen Eloyan, entitled Garden. This is the artist’s third exhibition with the gallery, and his first solo exhibition in the UK since 2009.
Read more View Artist 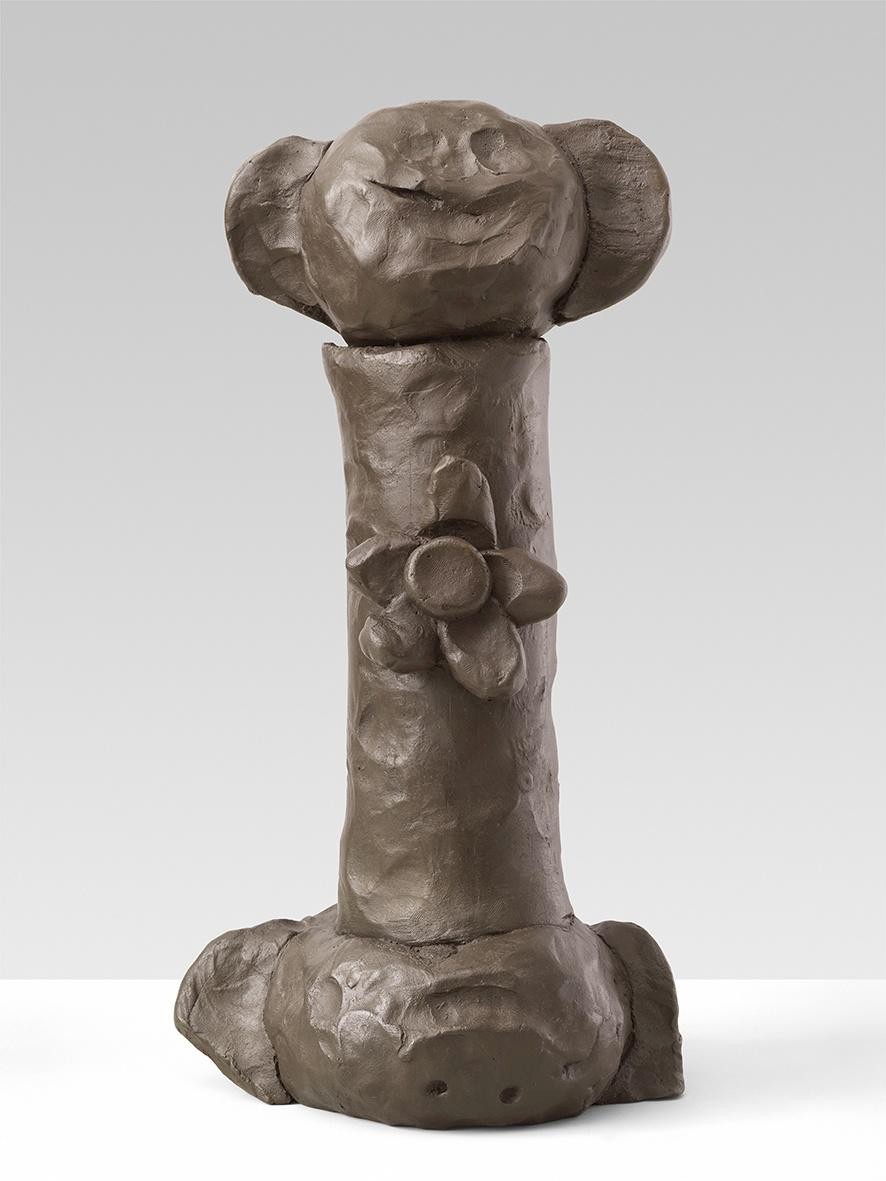 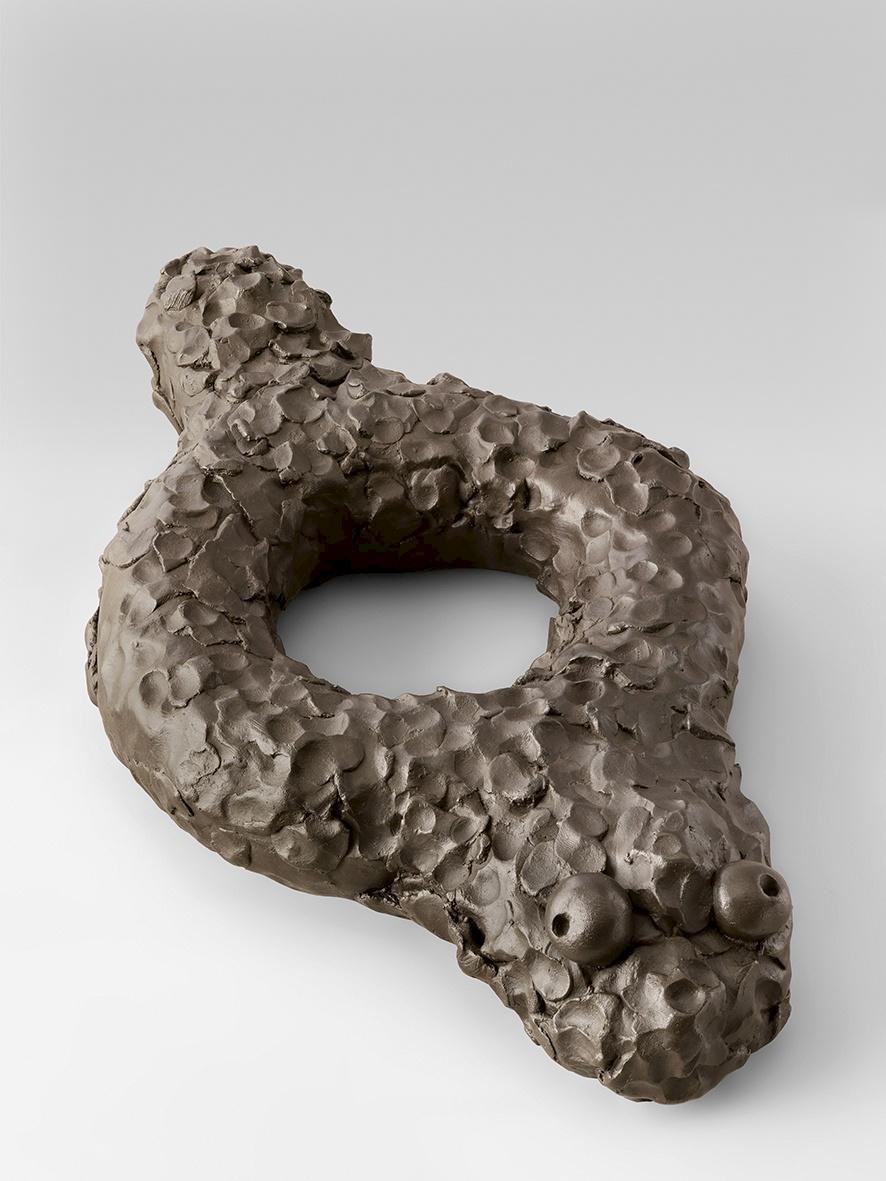 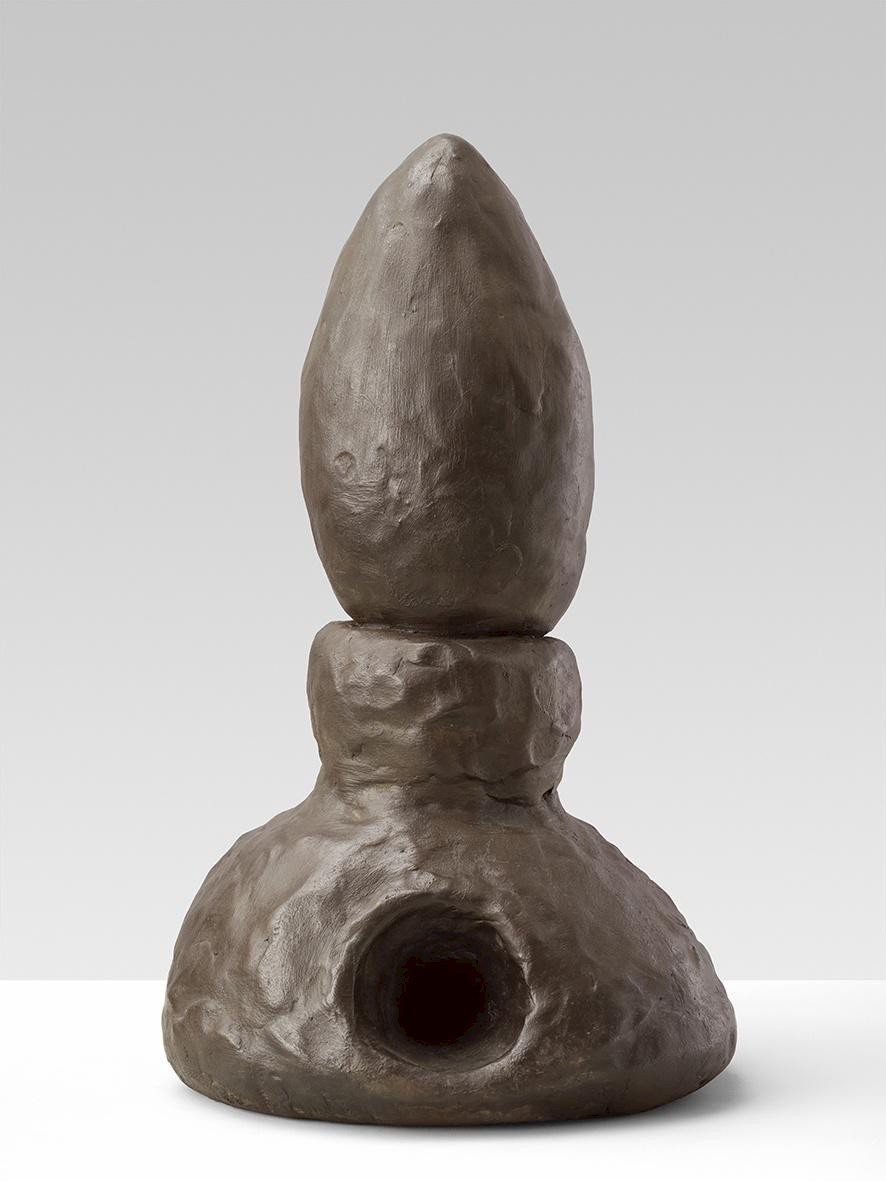 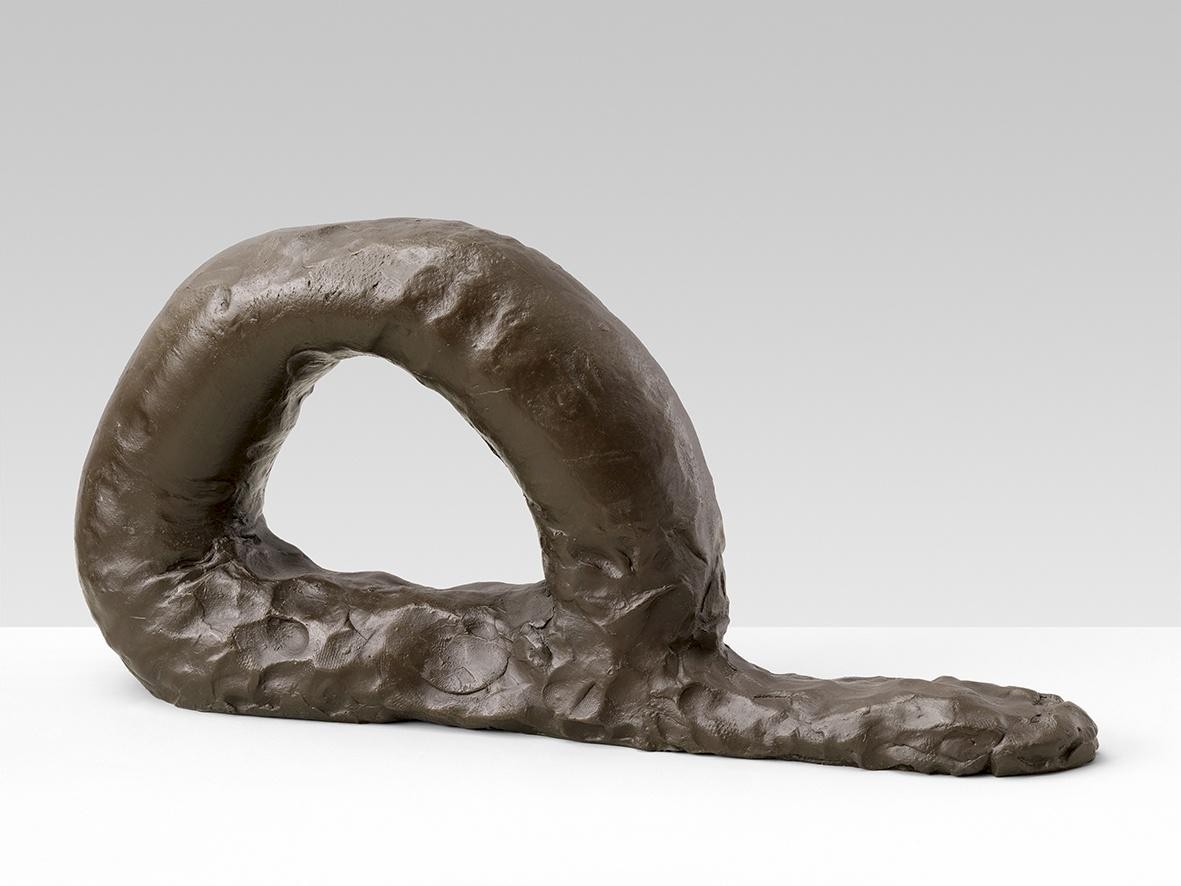 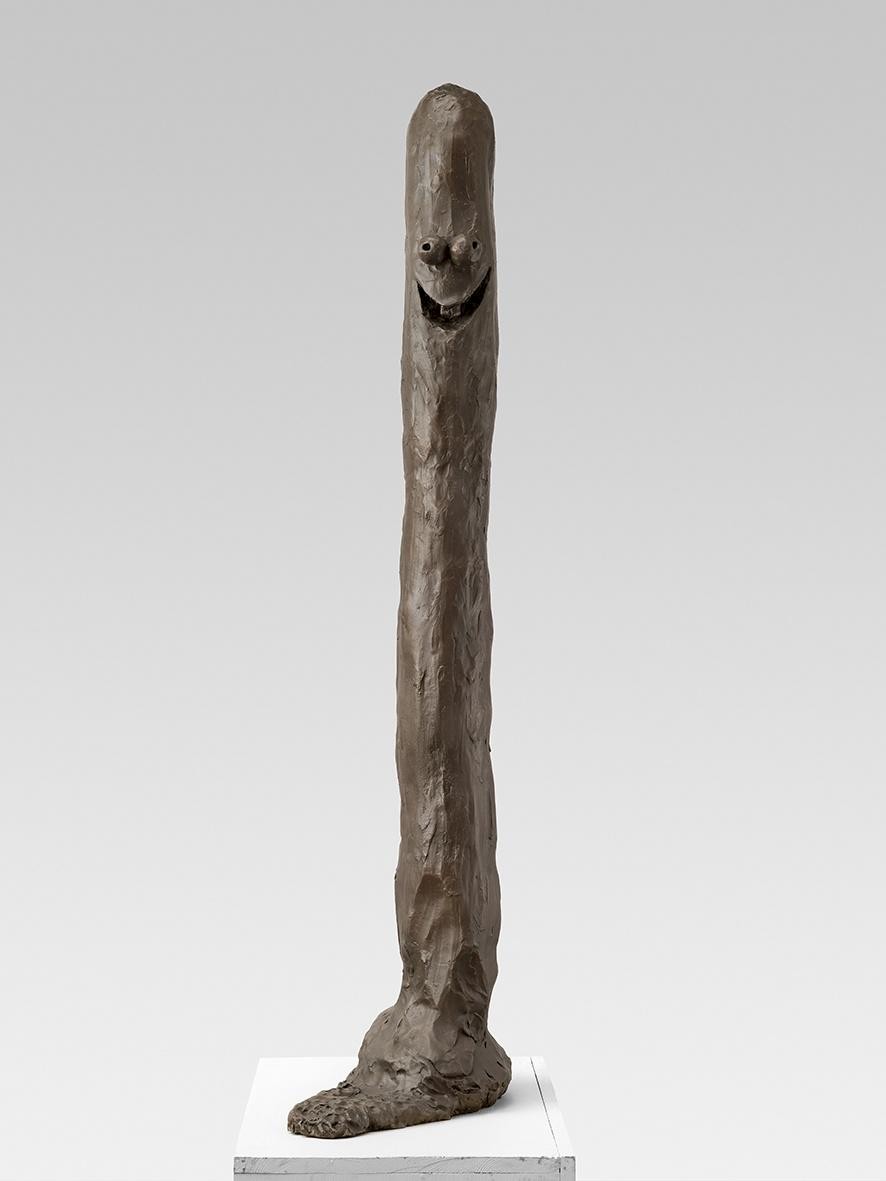 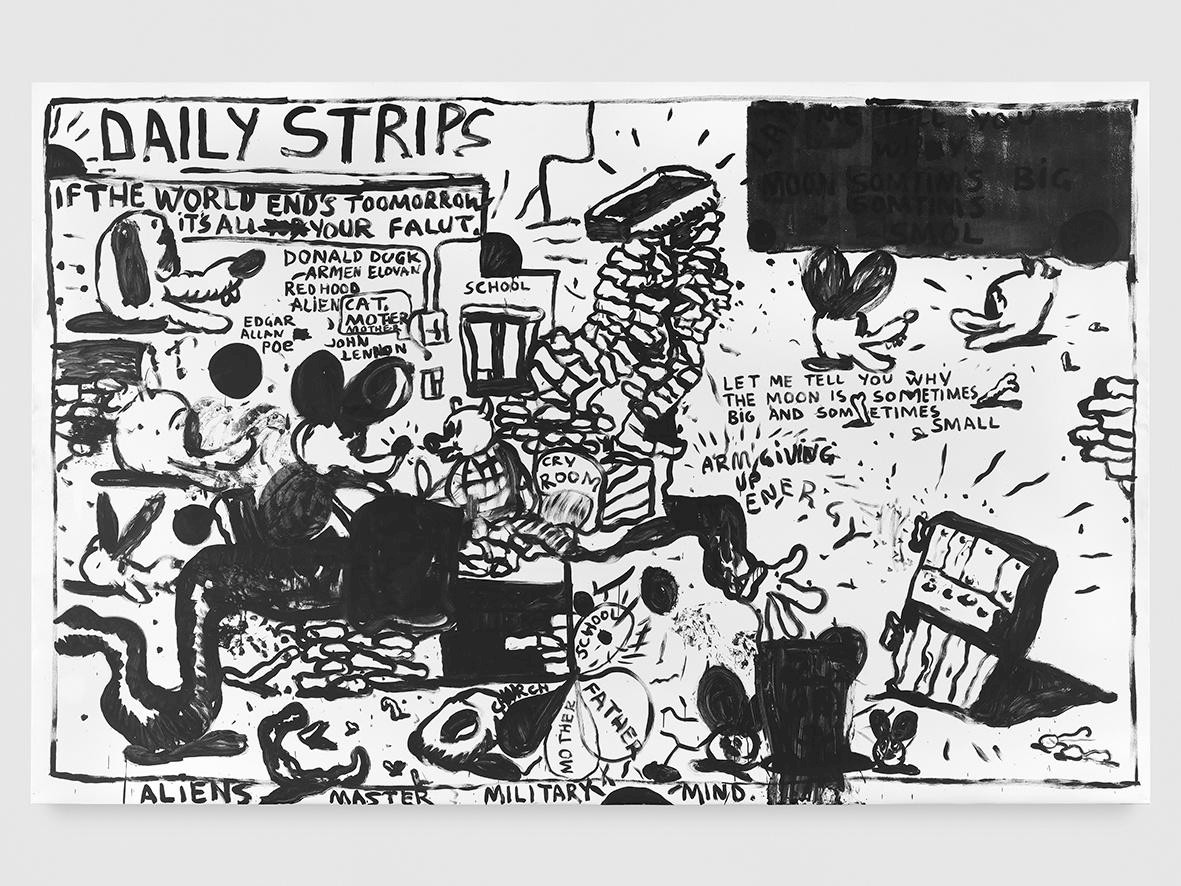 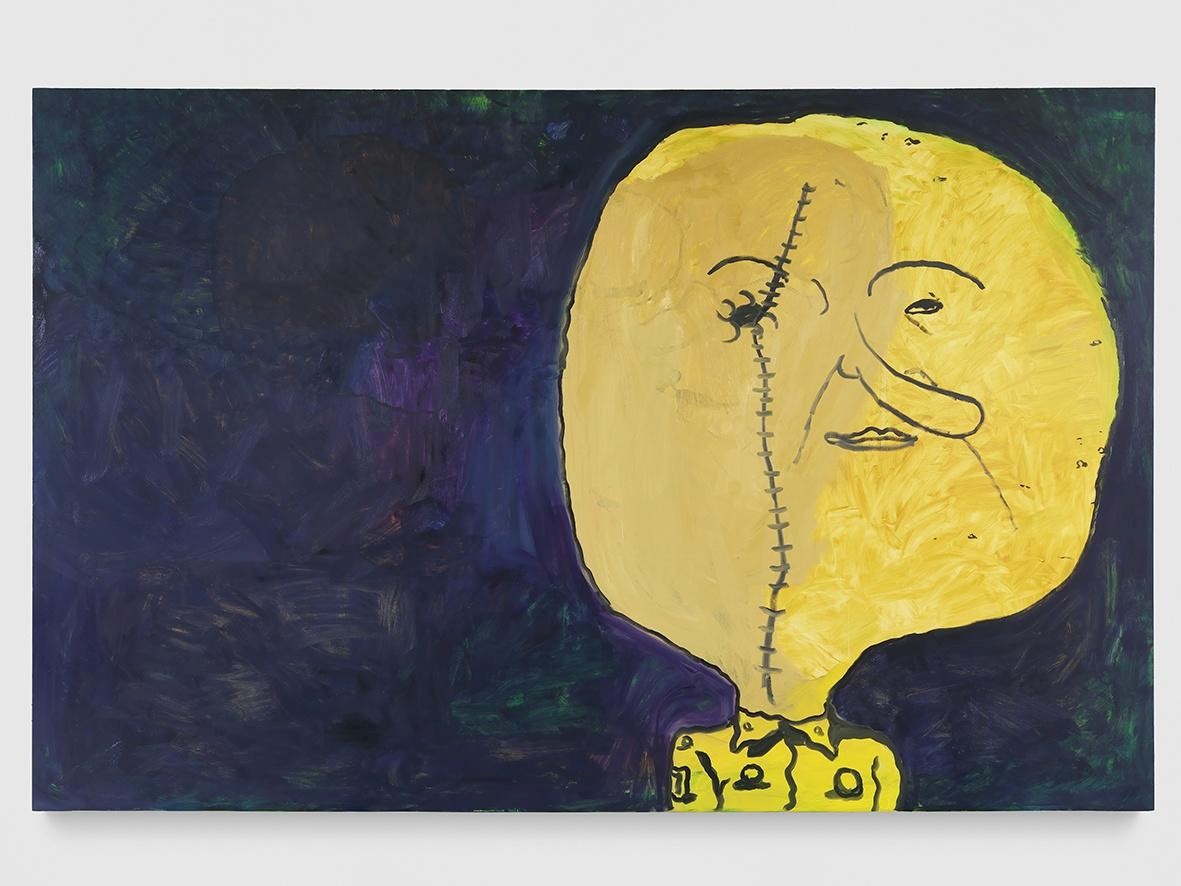 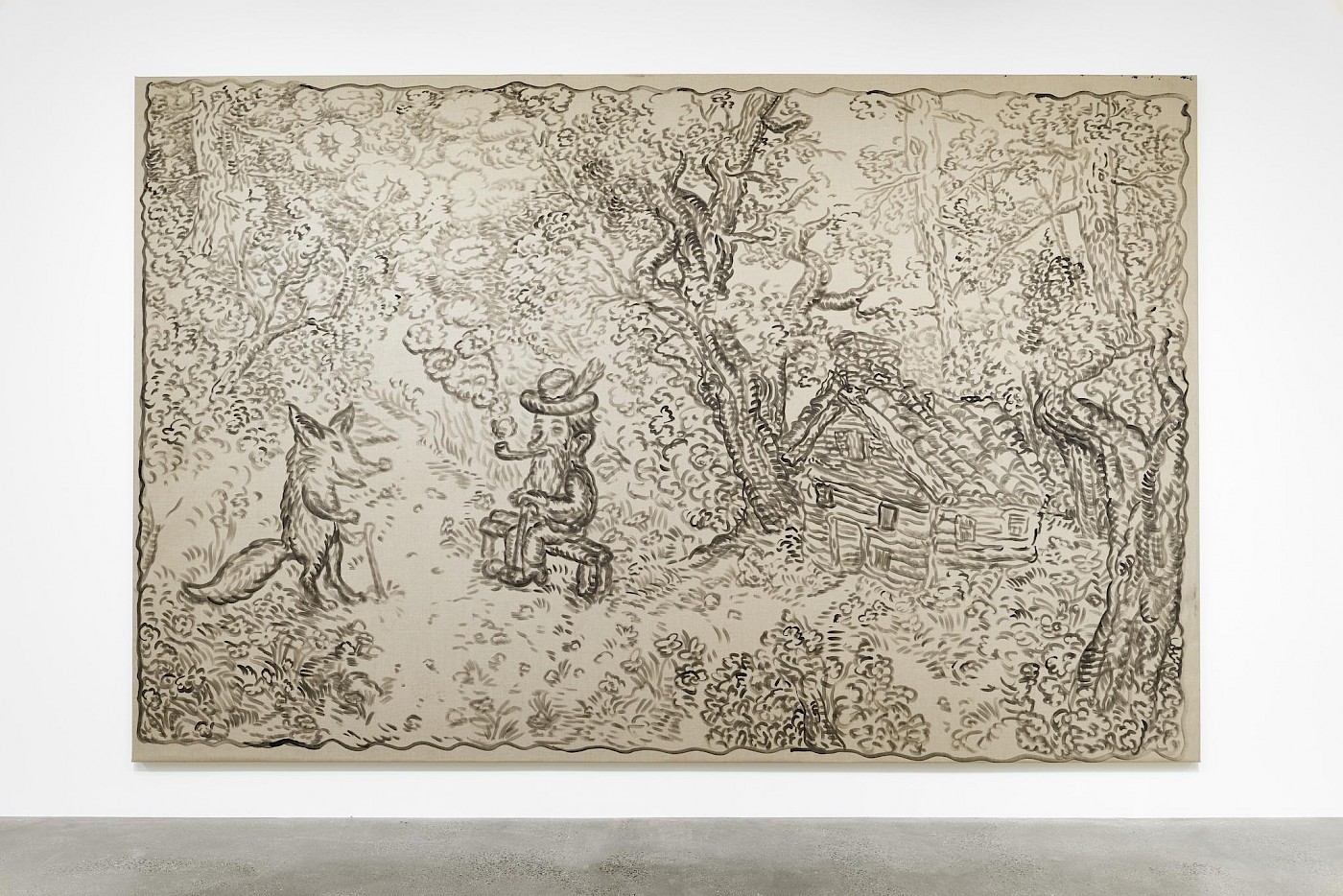 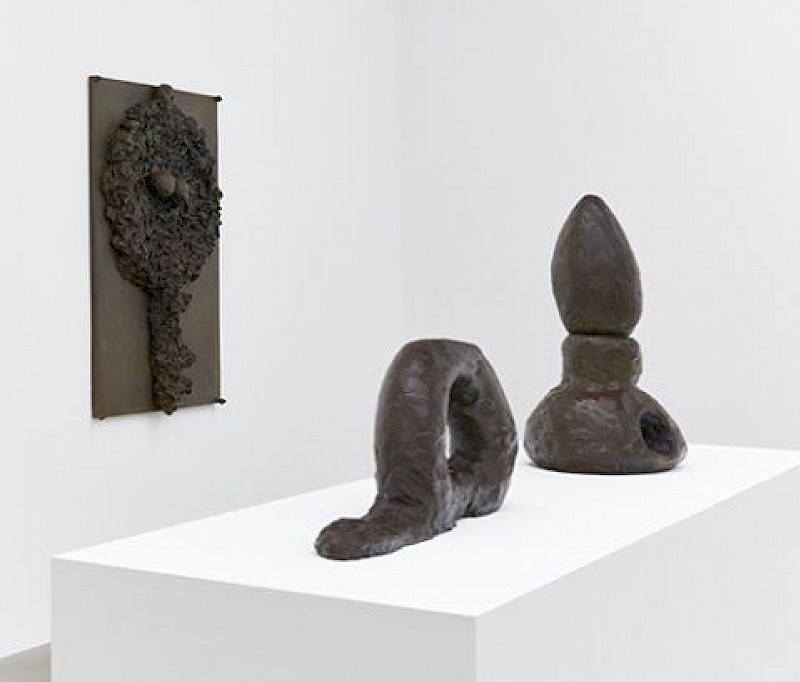 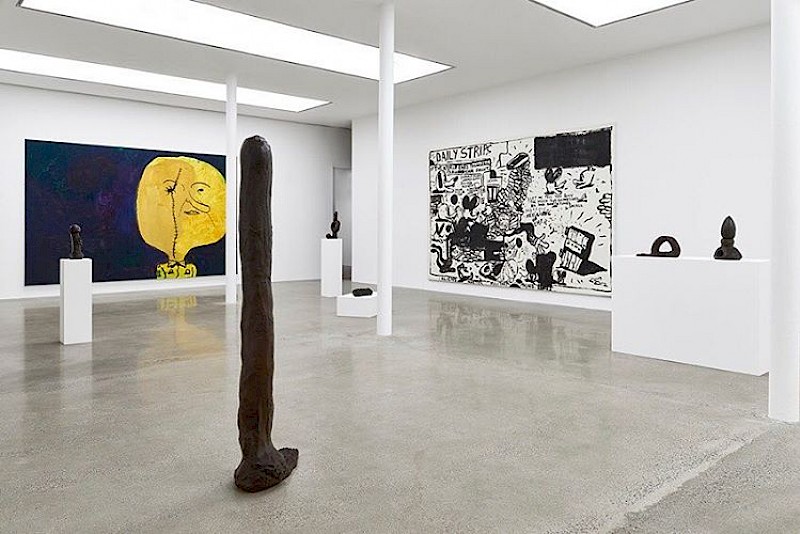 Timothy Taylor is delighted to announce its summer exhibition by Armen Eloyan, entitled Garden. This is the artist’s third exhibition with the gallery, and his first solo exhibition in the UK since 2009.

Eloyan’s images – whether in painting, illustration or sculpture – draw from broad pop-cultural references that can be universally read, regardless of one’s cultural background or language constraints. The artist’s use of humour to confront broadly existential problems makes his work both immediately accessible and simultaneously unsettling. Similarly, Eloyan’s titles are either entirely ambiguous or absolutely descriptive. For example, the watercolour series, A while ago the elephant ordered the ants to make him a burger (2009) includes images of wooden doors, cigarettes, obscure cartoonish figures and dismembered body parts, while Man Dressed as a Wolf (2007) is a painting of a man dressed as a wolf. Furthering these juxtapositions, Eloyan’s imagery is both immediately identifiable – Donald Duck, Mickey Mouse, a man dressed as a wolf – and yet as he draws from such wide and varied sources, both real and imagined, these seemingly singular characters are in fact schizophrenic assemblages. In this sense, Eloyan’s works flirt with bi-polar positions, both conceptually and formally: funny, melancholy, lighthearted, serious, figurative, abstract, descriptive, ambiguous.

Garden brings together new large-scale paintings with bronze sculptures, the artist’s first in the medium. Using the concept of a garden as a device to contain disparate works, the exhibition exemplifies the artist’s diverse practice.

Each of the three paintings in Garden demonstrates Eloyan’s technical dexterity, while addressing a common theme from different points of view. For example, in Daily Strips (2016), Eloyan’s comic-influenced illustrations are scaled up to massive proportions, as daily news headlines are conflated with comic strip scenes, personal anecdotes and prevalent global issues. Portrait 1 (2016) is equally personal and far reaching, with pentimento revealing multiple faces and images beyond the singular surface figure – a self-portrait of the artist as well as the Everyman.

The suite of bronzes highlights Eloyan’s signature imagery by bringing forth recurring images from the artist’s oeuvre into the three-dimensional gallery space, including eggs, sunsets and anthropomorphic animations. Specifically, these works resemble fragments often seen in the artist’s comic-book illustrations.

Armen Eloyan was born in Armenia in 1966. He studied at the Rijksakademie in Amsterdam, graduating in 2005. His works have been exhibited internationally, including, M HKA, Antwerp; Groeningemuseum, Bruges; ShanghART Gallery, Shanghai; and Parasol Unit Foundation for Contemporary Art, London. He lives and works in Zurich.