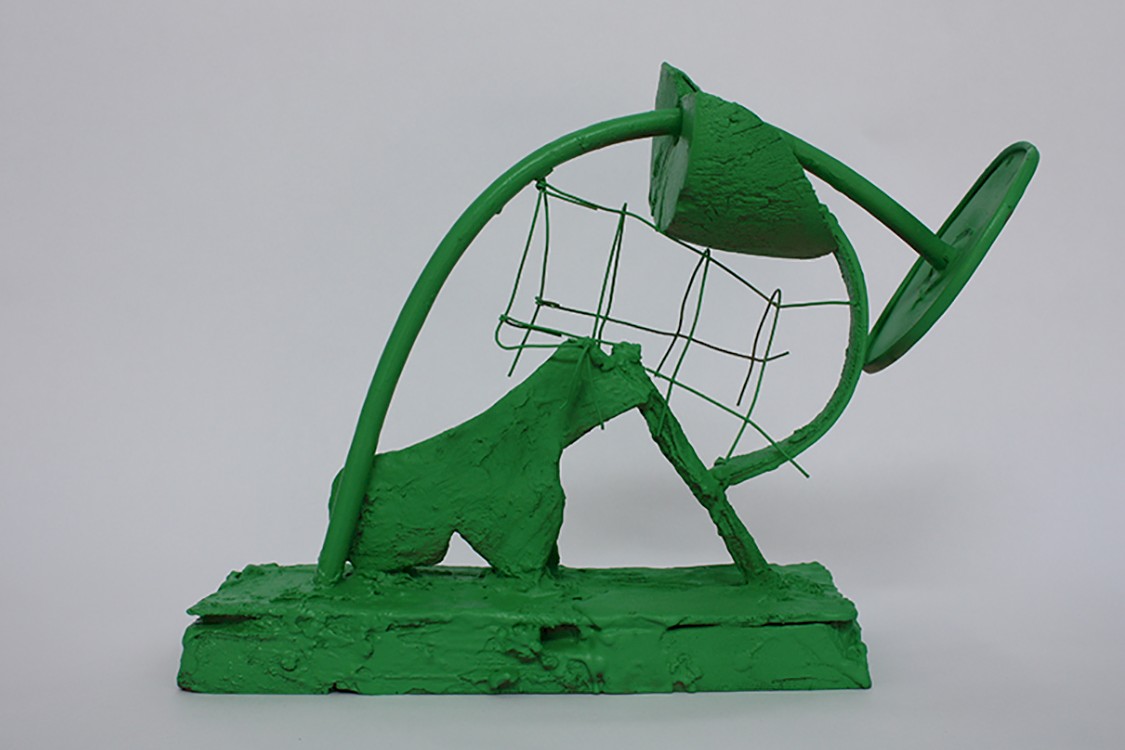 Eddie Martinez at Frieze London, 6 – 9 October 2016, Frieze London, Stand B17
Timothy Taylor is pleased to announce a solo project by Eddie Martinez for the 2016 edition of Frieze. This will be the artist’s inaugural exhibition of full sculpture, including his rst large-scale works in bronze, one of which will be part of the Frieze Sculpture Park.

As with his paintings, Martinez’s sculptures are dynamic, colourful and bold explorations of abstract shape, line and form. The eclectic range of materials he employs in his ‘assemblages’ – lo- and found materials such as plaster, cardboard, wood, plastic and rubber (not to mention lobster traps, buoys and badminton rackets) – reach their apotheosis in exquisitely cast bronzes. At once energetic and exuberant, they are equally lled with a sense of melancholy, nostalgia and humility.

With a distinctive formal and aesthetic unity across his practice, Martinez’s sculptures highlight myriad raw materials, to contrast industrial and artisanal production processes. The resulting surfaces, textures and structures (both when new and as they age and degrade) offer an elegiac exposé of the physical matter, consumption, entropy and decay in today’s world. Referencing the 20th century sculptural traditions such as assemblage, Arte Povera and the readymade, Martinez brings together modernist discourses on Primitivism and the handmade with post-modern, post-industrial debates about material culture and mass production in a global economy.

The presentation at Frieze will be accompanied by a new monograph featuring more than 100 sculptures made since 2013, with a commissioned essay by Dr. Jon Wood, Research Curator at the Henry Moore Institute in Leeds. In his essay, exploring the idea of Martinez as a painter-sculptor, Wood quotes the artist:

‘I suppose Abstract Expressionism was, in a sense, largely about action and getting the idea out of their heads and onto the surface in an often brash and uncontrolled way. I’m not sure I see too much of a separation between painter and sculptor: when you lay down paint, depending on the thickness, you are creating a texture with an edge and that seems sculptural, gestural. For me I immediately think of David Smith, John Chamberlain, Jean Dubuffet and, of course, Pablo Picasso as some of the artists who seamlessly combined the two mediums in the way that I interpret the meaning of painter- sculptor.’ 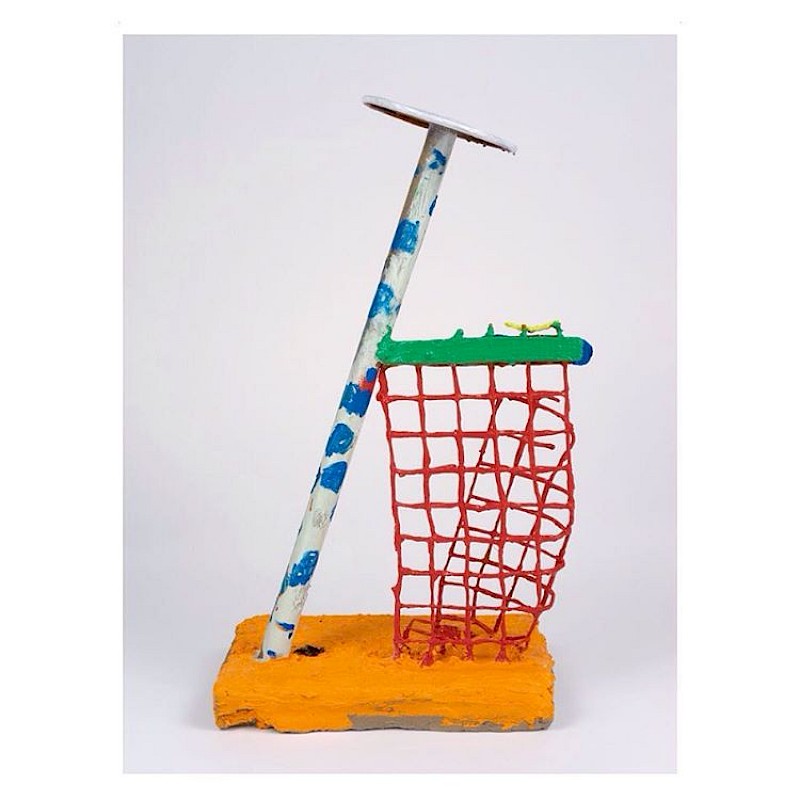 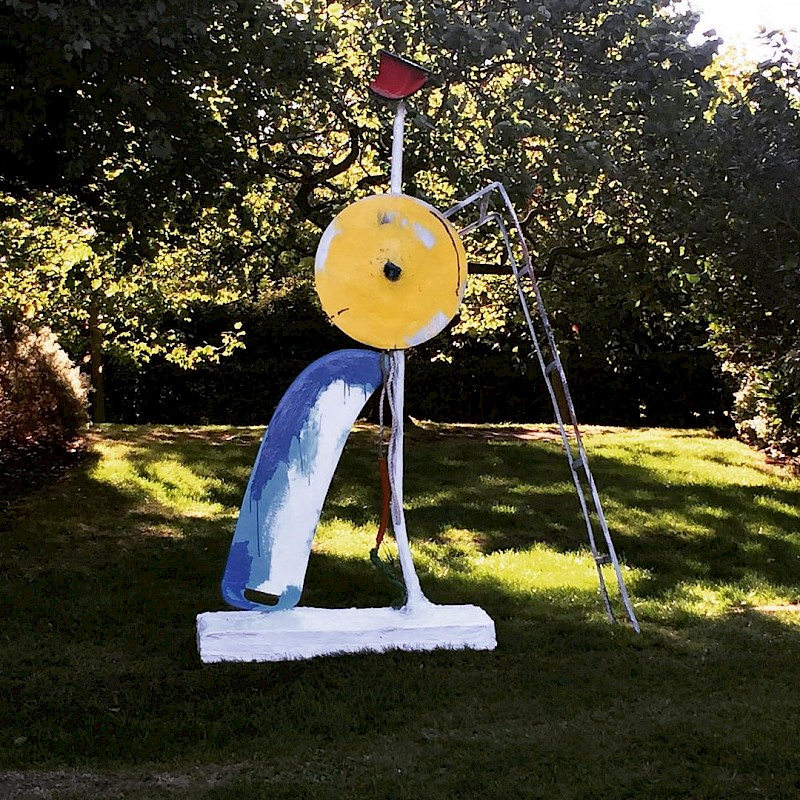