Marina Adams (b. 1960, Orange, New Jersey) is an American artist who lives and works in New York City and Parma, Italy. She is known for her vibrant, round-edged abstractions, which build upon a tradition of New York abstract painting in the vein of Lee Krasner, Mary Heilmann and Ellsworth Kelly. Like that of Henri Matisse, Adams’ approach to abstraction is informed by the intricacy and deep, saturated colours found in mosaics and textiles.

Past solo exhibitions of her work include Salon 94 Bowery (2017); Galerie Gris, Hudson, NY in 2013 and 2015; Marina Adams: Hionas Gallery, New York (2013); CUE Art Foundation, New York (2008,) and Magazzino d’arte Moderna, Rome (1997). Her work has been featured in several institutional exhibitions, including Making & Unmaking: An exhibition curated by Duro Olowu at the Camden Arts Centre, London (2016). Adams has also collaborated with several poets on publications, such as Actualities with Norma Cole (Litmus Press, 2015) and Taormina with Vincent Katz (Kayrock, 2012). Adams was awarded the Guggenheim Fellowship in 2016. 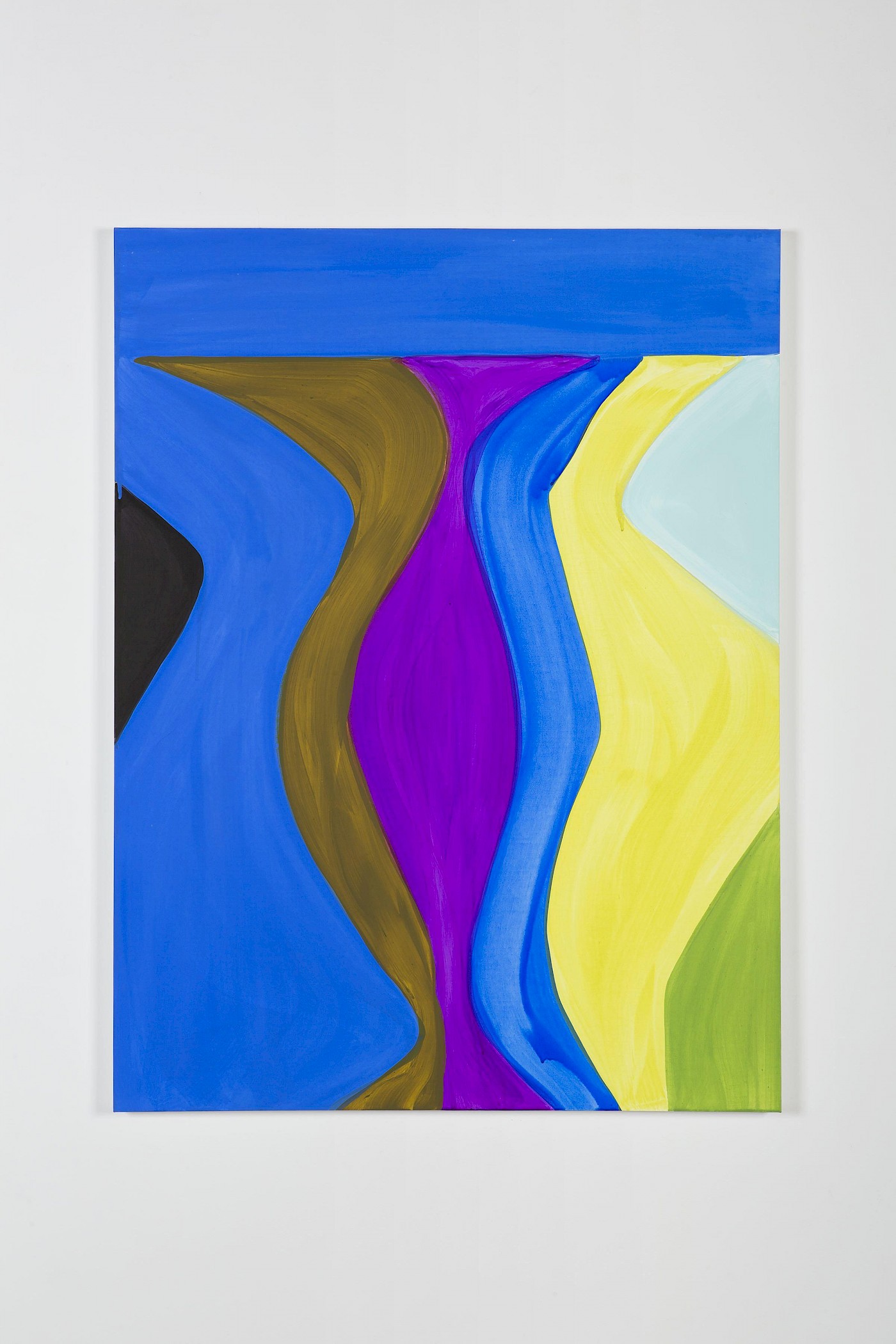 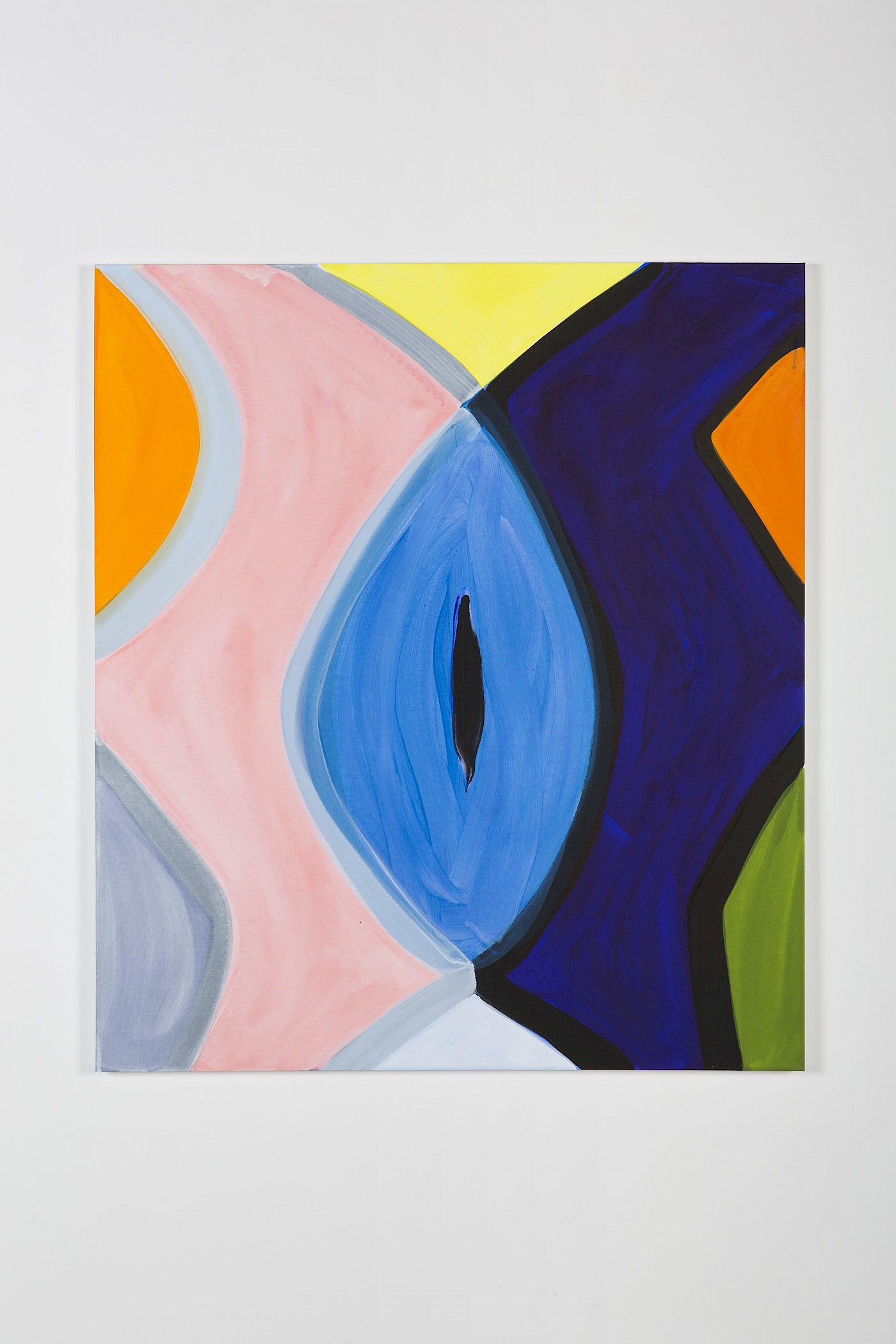