In addition to her acclaimed career as a professional artist, Sillman has taught painting and fine art at numerous institutions, including Columbia University, Dartmouth College and Parsons School of Design. She is the recipient of over a dozen awards, most recently The American Academy in Rome Residency (2014). 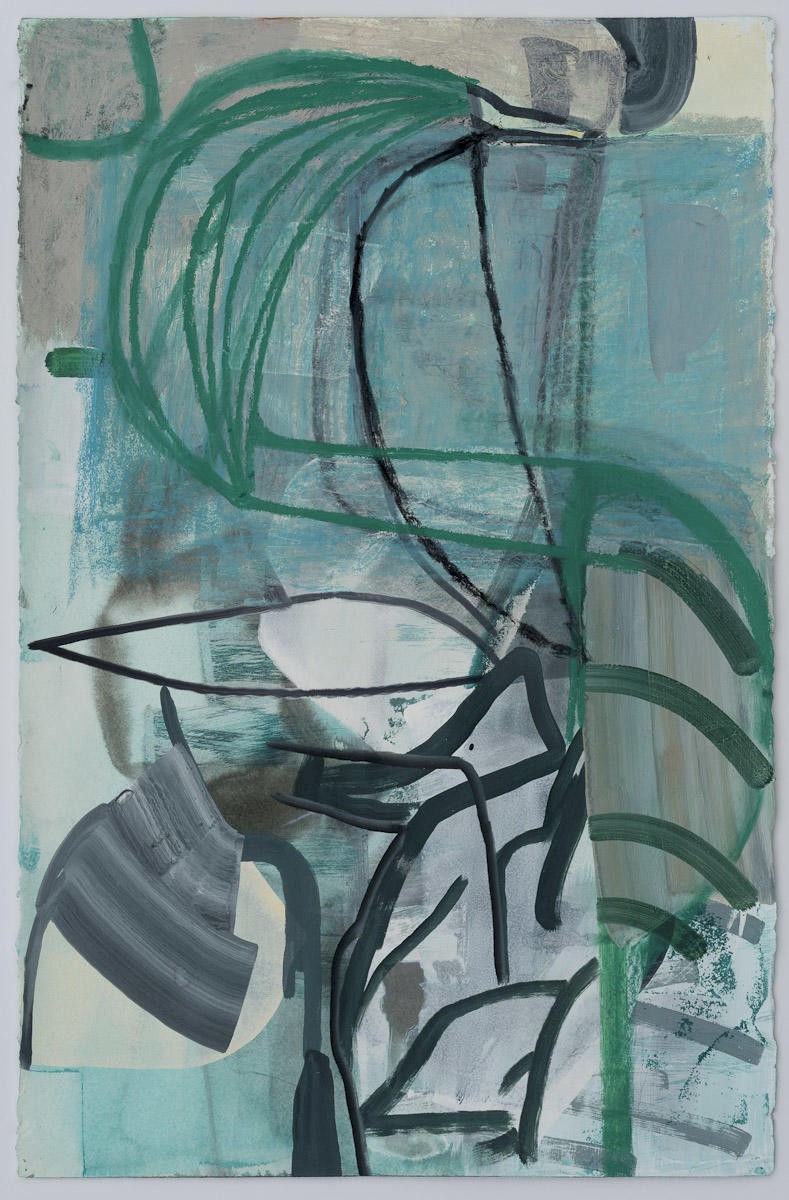