Bill Jensen (b. 1945, Minneapolis) is an abstract painter who lives and works in New York. After receiving his bachelor’s and master’s in Fine Arts from the University of Minnesota, he became one of the first artists to settle He came into prominence with ‘the return to painting’ movement in the late 1970s, during which time Jensen developed tactile, deeply saturated paintings, featuring biomorphic shapes and thick brushstrokes in shadowy spaces. The primacy of intuition and emotion characterize his unconventional compositions, densely worked surfaces and profound use of colour. 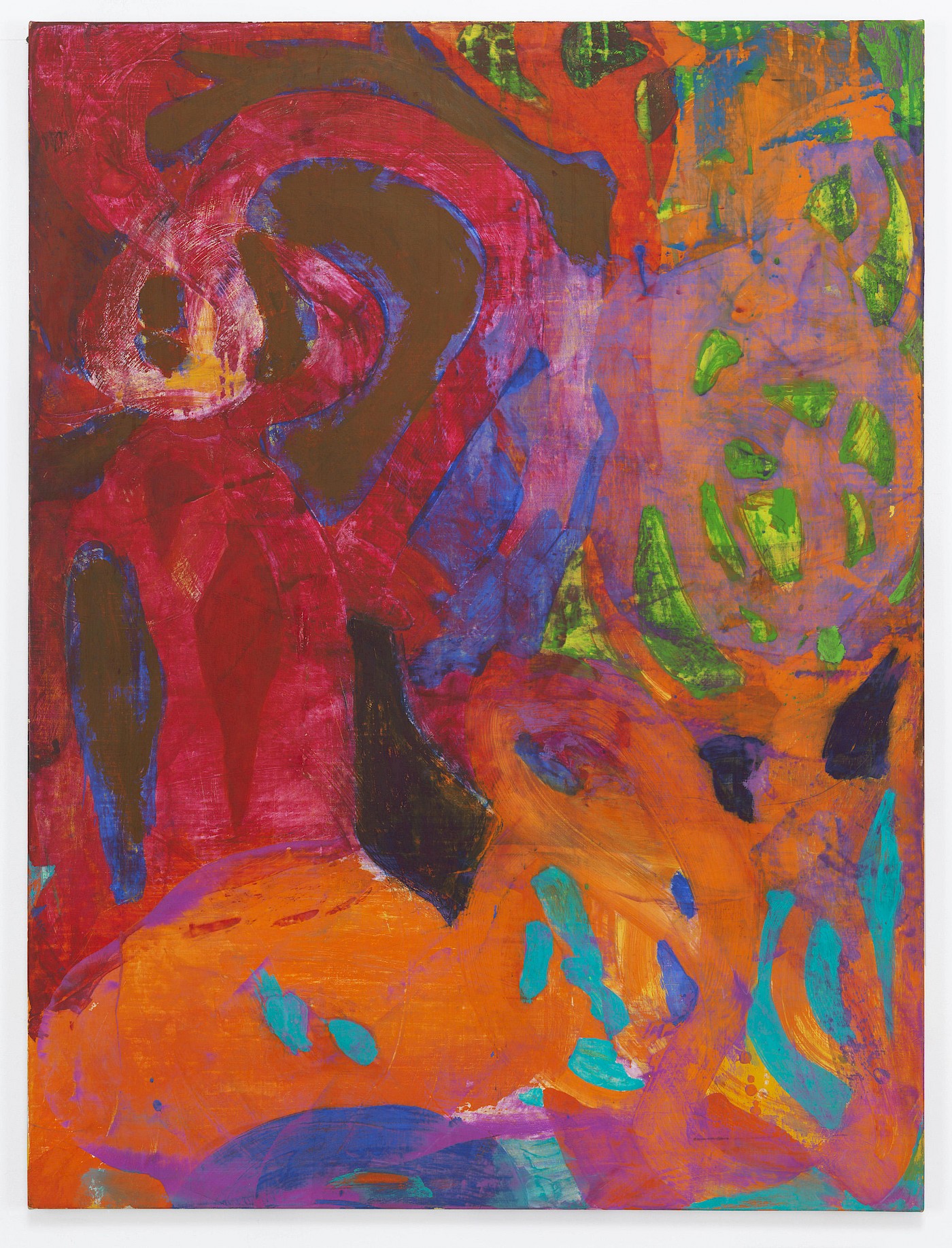