Fred Tomaselli (b. 1956, Santa Monica, California) is an American artist known for his extraordinarily detailed, mosaic-like assemblages, which he has been developing since the late 1970s. He currently lives and works in Brooklyn, New York.

In the introduction to a 2003 essay on Tomaselli’s work in Parkett magazine, curator James Rondeau writes: ‘Over the course of the last ten years, Fred Tomaselli has established an international reputation for his meticulously crafted, richly detailed, deliriously beautiful works of both abstract and figurative art. His signature pieces are compelling, hybrid objects: ersatz, or maybe surrogate paintings, or tapestries, or quilts or mosaics. Their various components— both over-the-counter and controlled pharmaceuticals, street drugs, natural psychotropic substances and other organic matter, collaged elements from printed sources, and hand-painted ornament—are all suspended in gleaming layers of clear, polished, hard resin…. Actual objects, photographic representations, and painted surfaces co-exist without hierarchy on and in a single picture plane. The combined effect, neither determinably real nor fully illusionistic, is at once electrifying and destabilizing.’

A major mid-career survey of his work premiered in the summer of 2009 at the Aspen Art Museum where it then traveled to the Frances Young Tang Teaching Museum and Art Gallery at Skidmore College, Saratoga Springs, NY and finally to the Brooklyn Museum of Art. Tomaselli’s work has also been included in numerous international solo and group exhibitions, including the 2001 Berlin Biennale, the 2002 Liverpool Biennial, the 2004 SITE Santa Fe Biennial, the 2004 Whitney Biennial, and 2008 Prospect 1 New Orleans Biennial. Tomaselli’s work is included in the collections of the Museum of Modern Art, New York, NY; the Whitney Museum of American Art, New York, NY; the Albright Knox Gallery, Buffalo, NY; and the Museum of Contemporary Art, Los Angeles, CA, among others. 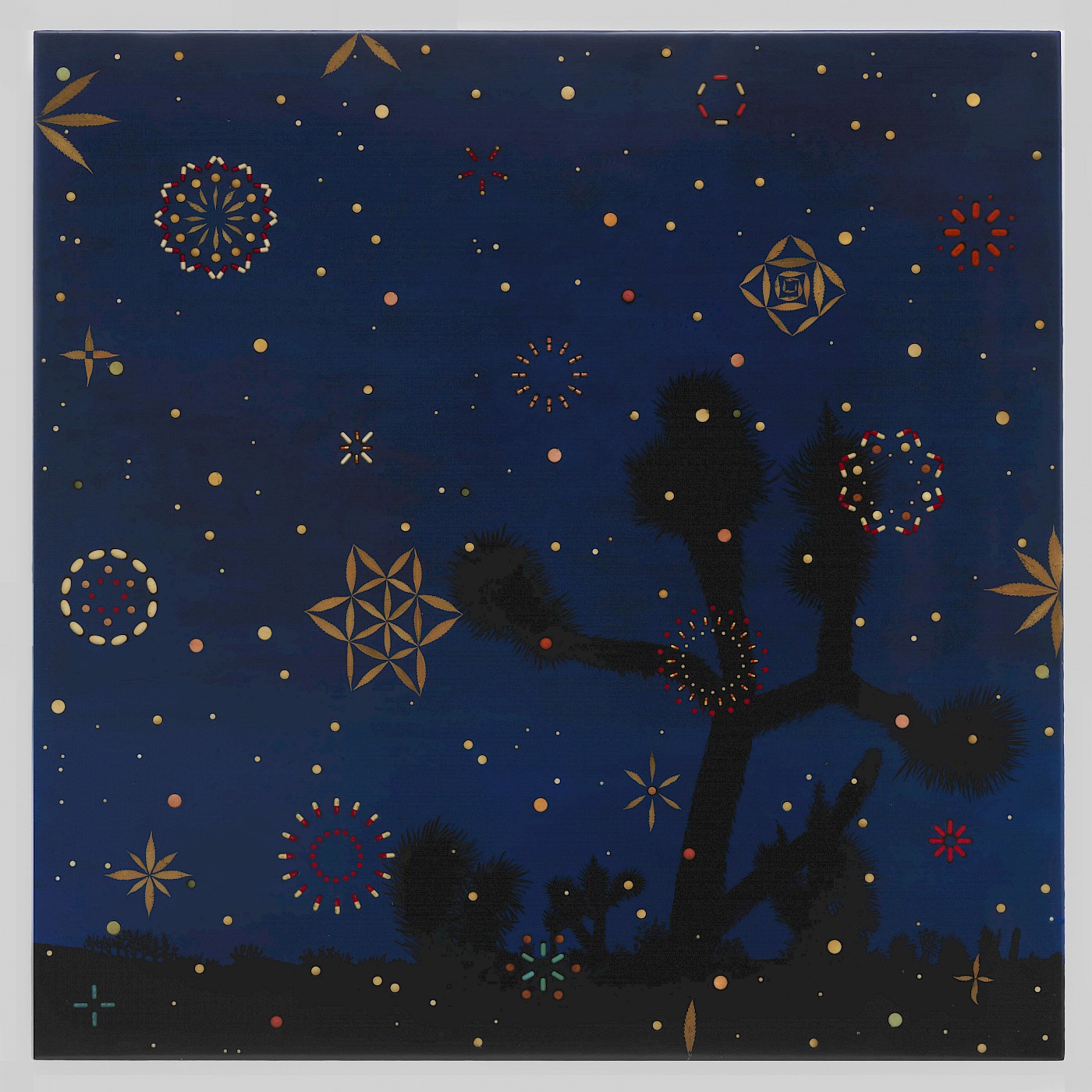