Peter Acheson (b. 1954, Washington, D.C.) is an artist known for his early involvement in the Williamsburg art scene of the 1980s. In his practice, Acheson often uses rough surfaces such as wood scraps, found panels and burlap and incorporates found elements such as seashells and animal bones. His painting method blends abstraction with cryptic pictorial elements. He received his BFA from Yale in 1976 and currently lives and works in Ghent, New York. His work has been exhibited at Novella Gallery, New York; John Davis Gallery, Hudson; the Academy of Arts and Letters, New York; Elizabeth Harris Gallery, New York; and Baumgartner Gallery, New York. In the winter and spring of 2017, he was the subject of two solo exhibitions, at Thompson Giroux Gallery, Chatham, New York, and at Brennan & Griffin, New York. 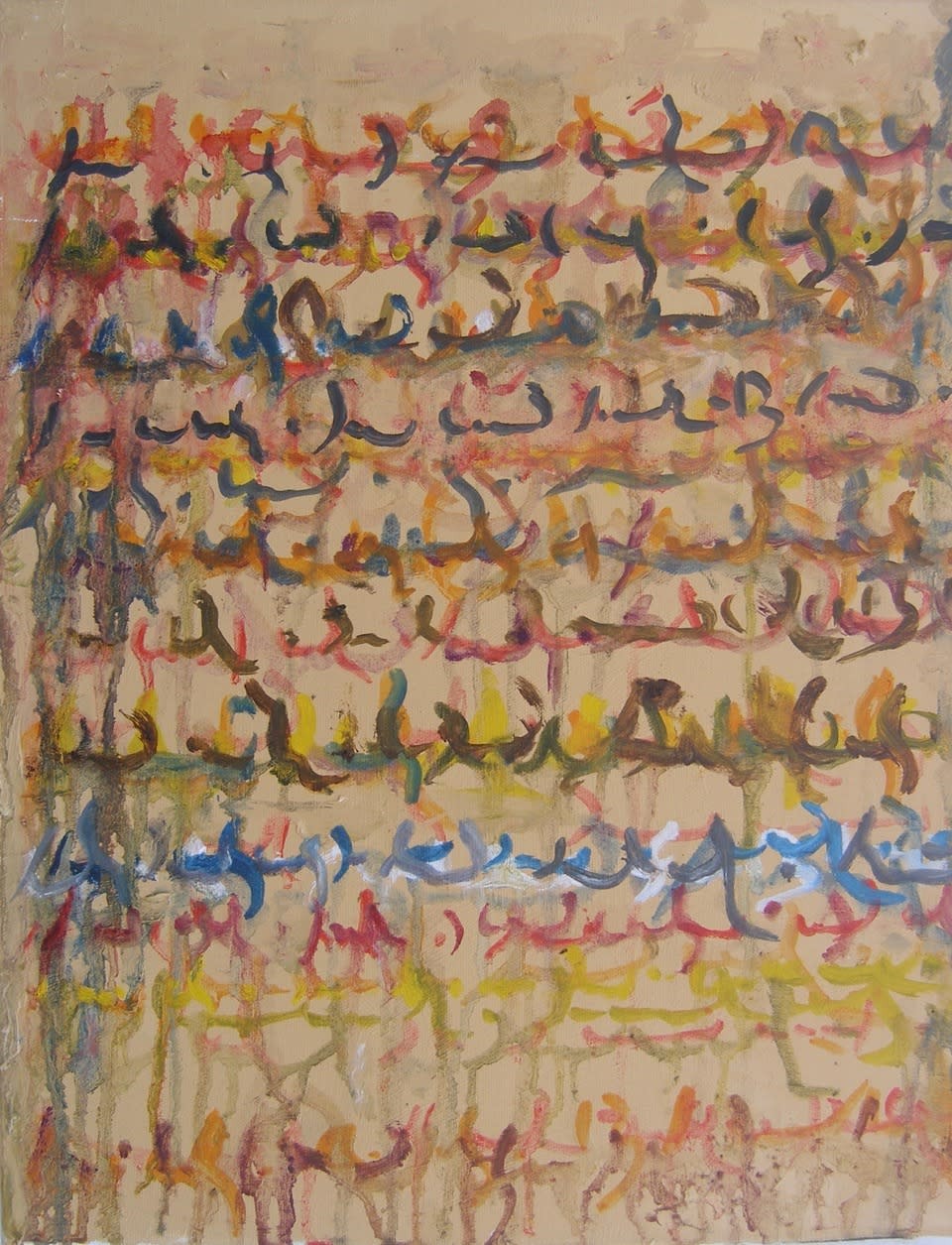 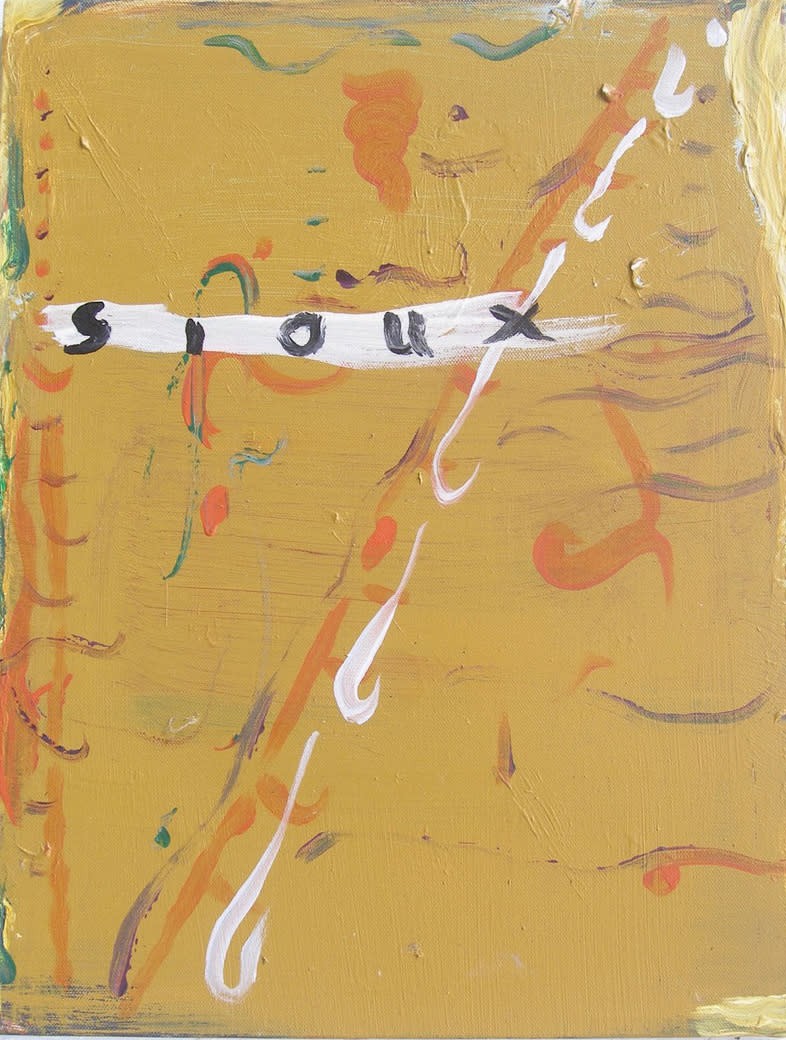