Ron Gorchov (b. 1930, Chicago, Illinois) is an American artist. In the 1960s, Gorchov began producing his distinctive paintings, which comprise oil-on-linen on saddle-shaped canvases, evoking the shields of the classical world. He became associated with a group of New York-based abstract artists, such as Frank Stella and Ellsworth Kelly, who were involved in challenging the singularity of the rectangular frame in painting and exploring new alternatives. 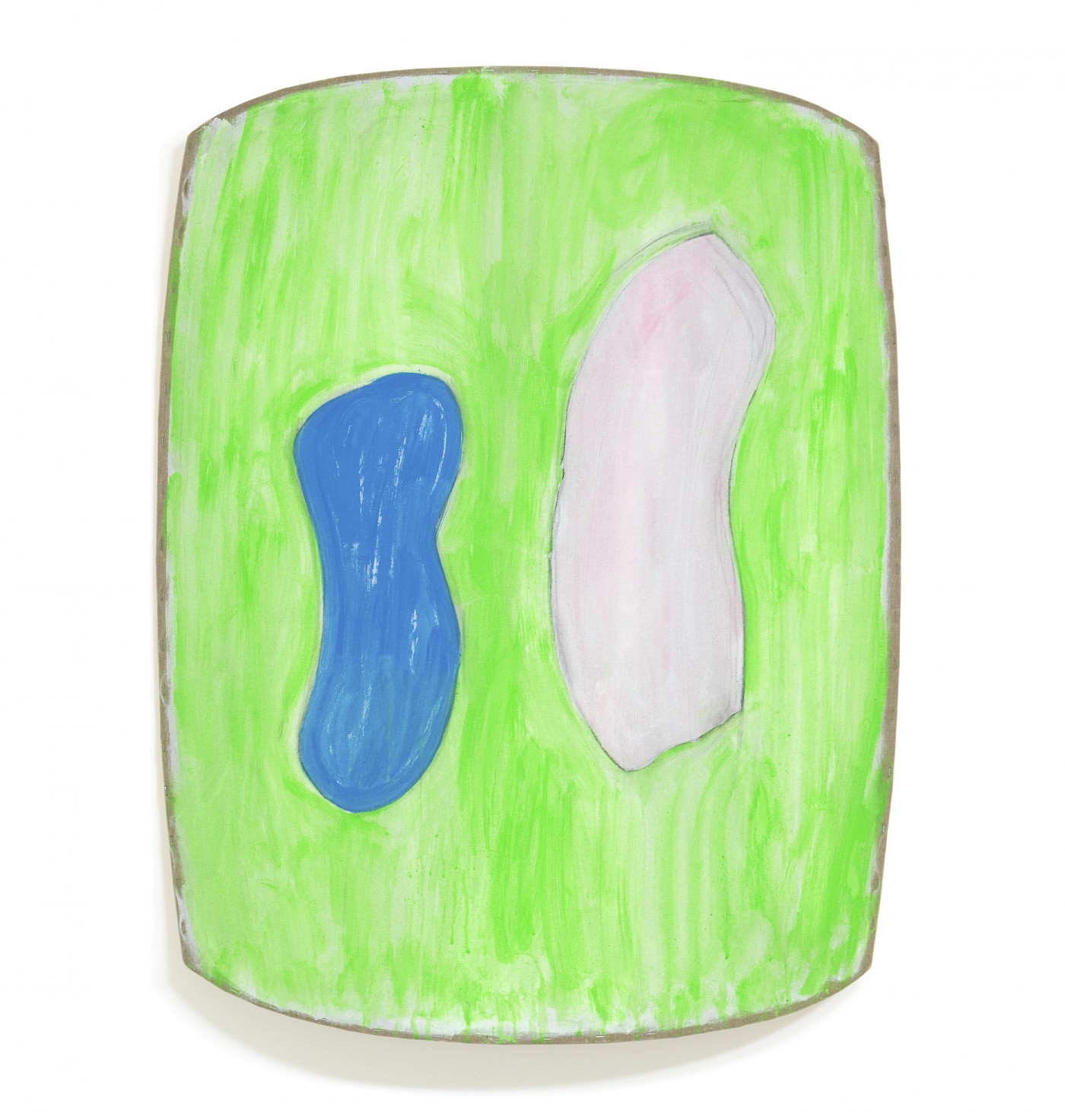