Thomas Nozkowski (b. 1944, Teaneck, New Jersey – d. 2019, New York) was an American artist recognized for his precise, small-scale abstract paintings. Influenced by the intimate scale of American painters such as Forrest Bess and Arthur Dove, Nozkowski began to paint on a small scale in the mid-1970s. His abstractions blend dreamlike references to the organic and the geometric with surreal interpretations of commonplace objects.

Works by Nozkowski have been featured in over 300 group exhibitions, including Think with the Senses, Feel with the Mind – Art in the Present Tense, curated by Robert Storr at the Italian Pavilion at the Venice Biennale (2007), as well as group exhibitions at The Museum of Modern Art, New York (2012), Royal Academy of Arts, London (2012), The Metropolitan Museum of Art, New York (2016), Kingsborough Art Museum, Brooklyn (2017), and University of Kentucky Art Museum, Lexington (2017). He has been the subject of over seventy solo exhibitions, including Subject to Change at the Ludwig Museum, Koblenz, Germany (2007); Paintings, a survey at Fisher Landau Center, Long Island City, New York (2008); a retrospective at the National Gallery of Canada, Ottawa (2009); Touchstones at University of Kentucky Art Museum, Lexington (2017); and Paintings at Art Omi, Ghent, New York (2018), among others. 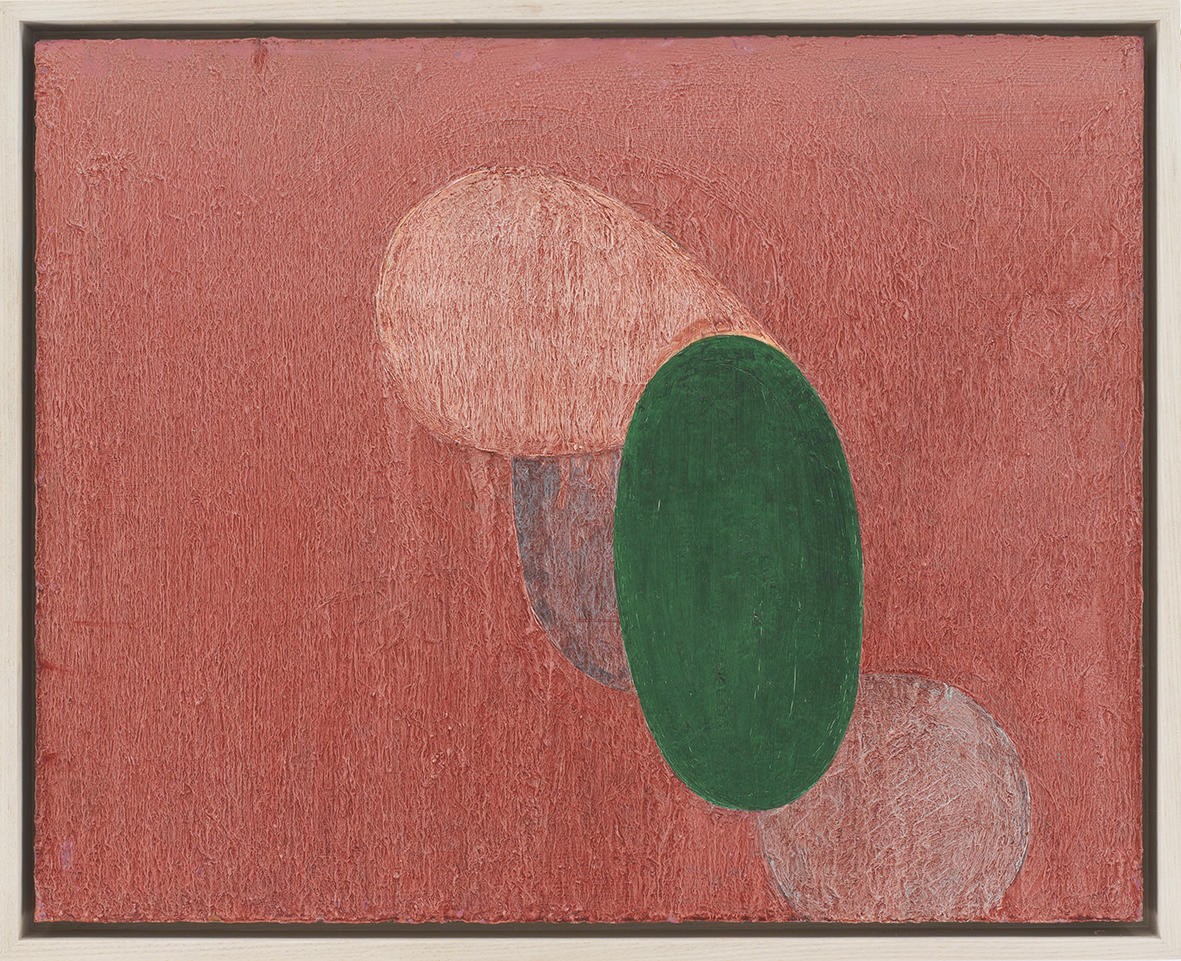 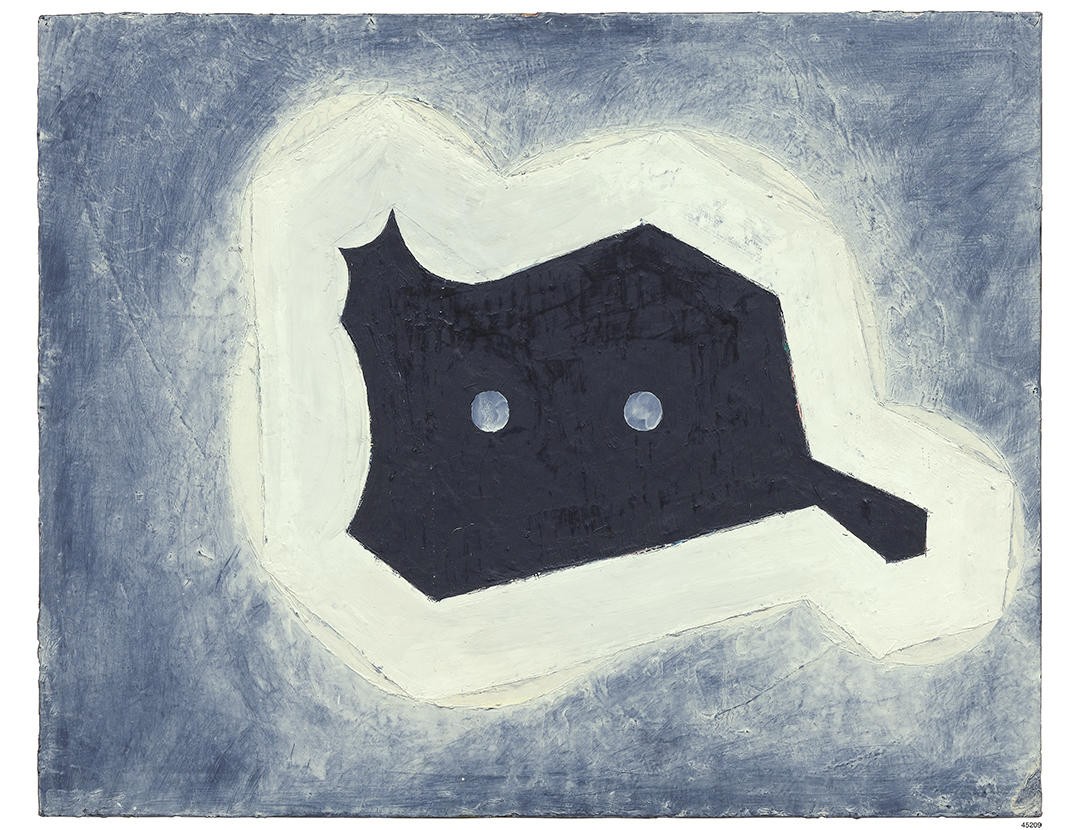